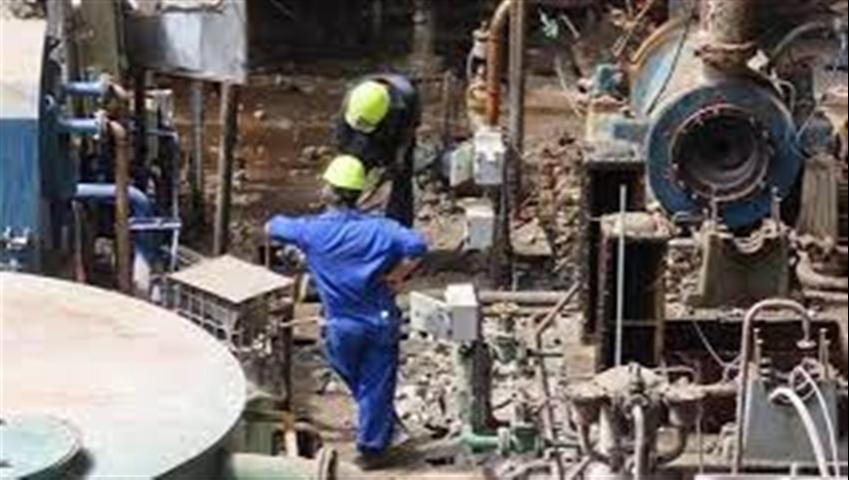 Havana, May 30 (RHC)-- President Miguel Díaz-Canel highlighted on Monday the efforts made by all workers and managers involved in electricity generation in Cuba to maintain this vital service with the least possible impact.

On Twitter, the President said that "with great effort, the energy demand is being covered. Our recognition to the workers of Unión Eléctrica".

He also praised "the transportation companies distributing fuel throughout the country, and every person doing their bit in these difficult days." The President made this recognition after the country's electricity generation was notably affected in the last few weeks due to the shutdown of several units due to scheduled maintenance and breakdowns.

However, this Saturday and Sunday, the National Electric System behaved stably. Hence, there were no effects on the service of the domestic service due to a deficit in the availability of generation throughout the country, according to the Electric Union (UNE).