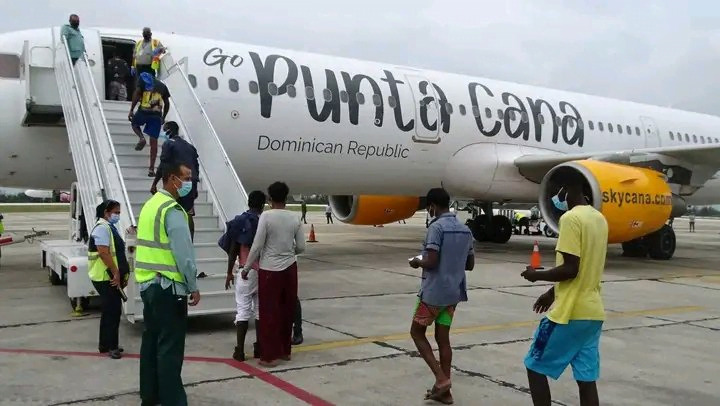 Santa Clara, Cuba, Jun 1 (RHC)-- The return by air to their country of origin of more than 800 Haitian migrants, who were rescued eight days ago on the coast of the central Cuban province of Villa Clara, began on Wednesday.

The Government of Villa Clara province informed that the flight that transported the first group of migrants left Santa Clara's Abel Santamaría International Airport, and other similar flights would follow in the next few hours.

The note highlights that under the international commitments on migration matters, to which Cuba is a party, the migrants were returned to their country of origin.

The text underlines that the Haitians stayed in several facilities in the municipality of Corralillo, more than 100 kilometers away from this city.