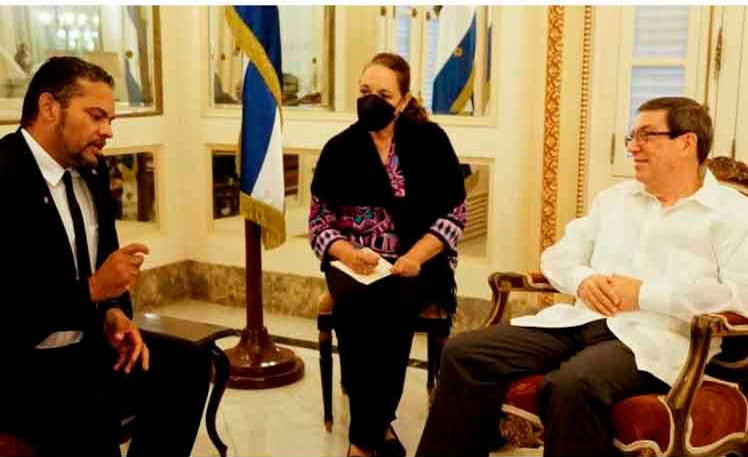 During the meeting, both officials expressed satisfaction with the excellent state of bilateral relations and the will to deepen high-level political dialogue and economic, trade, and cooperation ties.

At a recent meeting between Botes and Cuban Deputy Prime Minister Ricardo Cabrisas, they expressed the need to strengthen economic-commercial, investment, and cooperation relations.

Likewise, they agreed on the convenience of addressing issues of mutual interest during the 16th Meeting of the Joint Consultative Mechanism between Cuba-South Africa, which will take place on July 21 in Havana.

South Africa and Cuba have maintained diplomatic relations since May 11, 1994, inspired by the ideas of the leaders of the respective nations, Fidel Castro and Nelson Mandela.