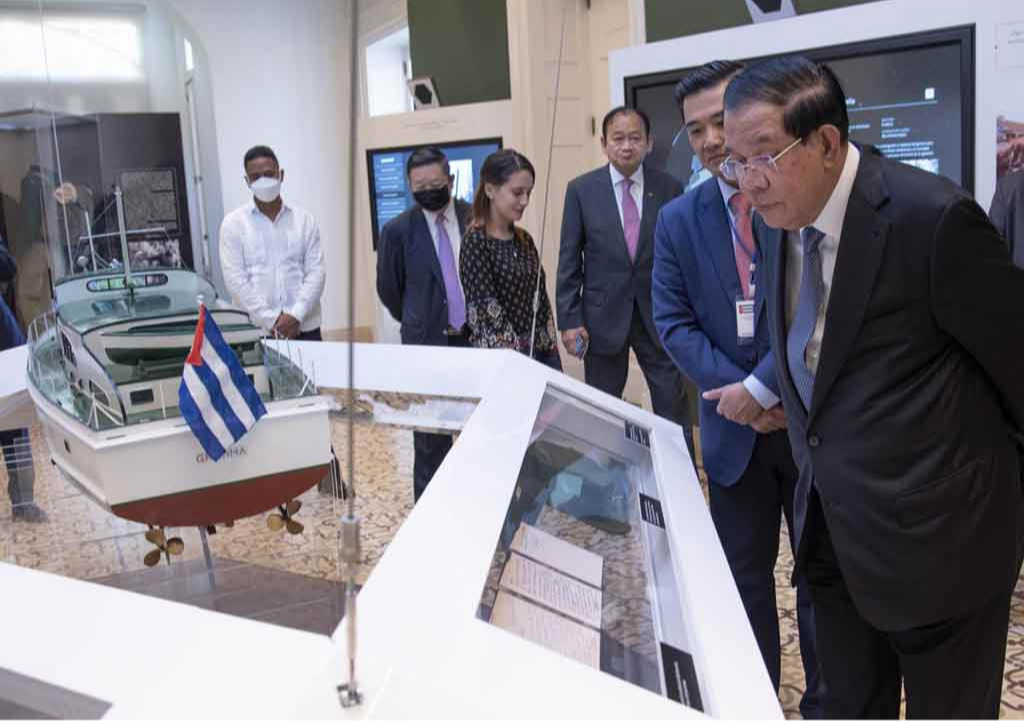 "I consider Fidel as a father (...), and I think that is the basis of our relations," said the distinguished visitor after a tour of the Fidel Castro Ruz Center, created for research on the thought, life, and work of the historic leader of the Revolution of the island. 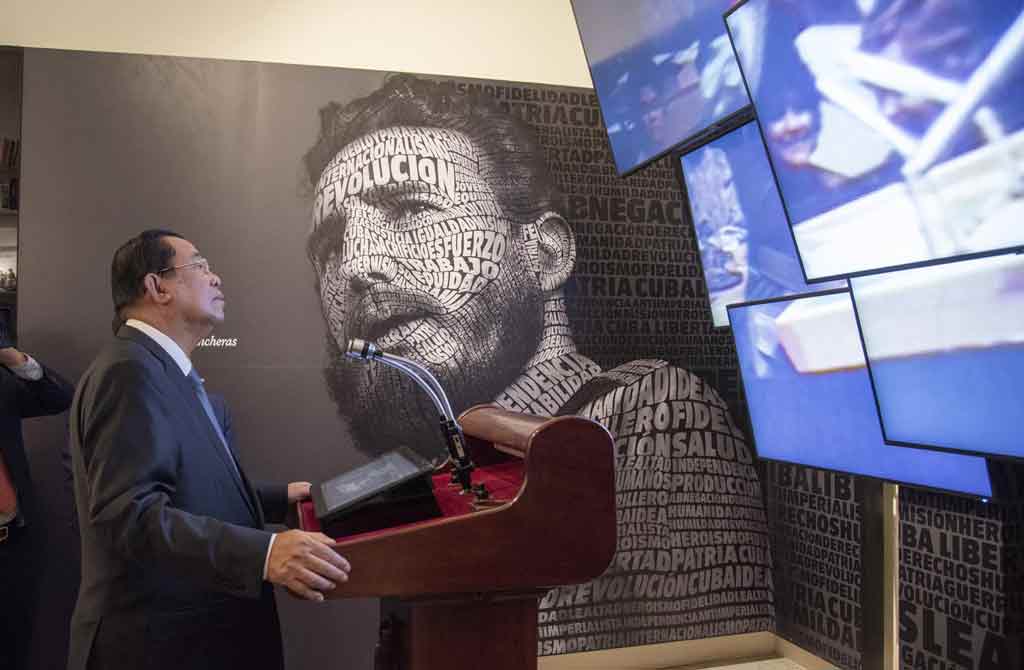 According to Prensa Latina, he said he was pleased to return to Cuba after his first visit in 1999 when he received the José Martí Order from Fidel himself, and later in 2000 to attend the South-South Summit.

He also expressed his honor for participating in the strengthening of ties between the two nations in the last 40 years.

Samdech Techo Hun Sen stressed that his current presence in the Caribbean nation gives a new boost to the ties between Cuba and Cambodia, countries that have a 62-year friendship.

During his tour at the Fidel Castro Ruz Center, the Cambodian prime minister affirmed that he faithfully knew the life of Cuba's historic leader from his childhood to adulthood and understood in depth his convictions in life.

The Cambodian Prime Minister ends this Sunday his official visit to Cuba, in which he held a memorable meeting with Army General Raúl Castro and discussions with the President of the island, Miguel Díaz-Canel Bermúdez, and the head of the National Assembly of People's Power, Esteban Lazo.

Together with the President of the Caribbean nation, he also led the signing of agreements in health, sports, and international relations. Cambodia and Cuba are celebrating 62 years of bilateral ties enriched, among other aspects, by the support of the Asian nation to the demand for the end of the US blockade of the Caribbean country.

Both states are active members of the Non-Aligned Movement, of which Fidel Castro and the Cambodian prince, Norodom Sihanouk, were founders. 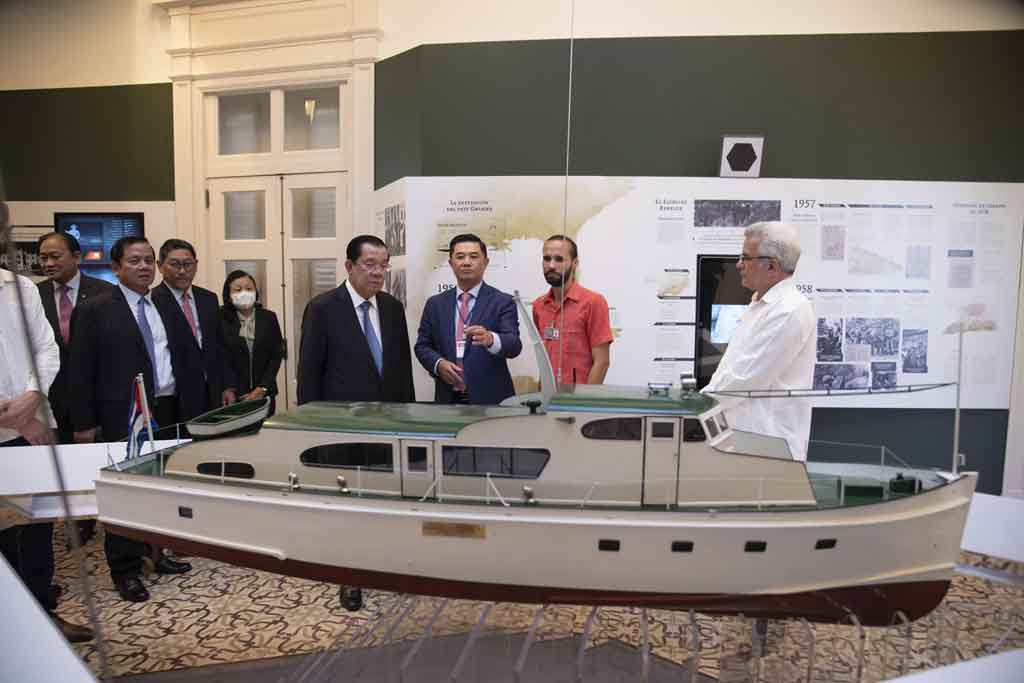