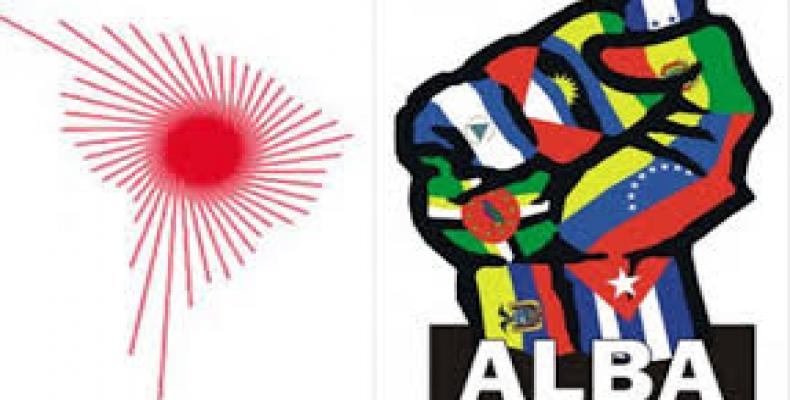 Havana, August 8 (RHC) –- The countries with the Bolivarian Alliance for the Peoples of our Americas, a regional integration bloc known by its acronyms ALBA, rejected the most recently exposed subversive U.S. plans against Cuba and called it an immoral project.

In a statement released on Thursday, the ALBA nations say they learned with indignation about the most recent exposure by the Associated Press of another subversive anti-Cuba plan financed by the U.S. Agency for International Development aimed at recruiting Cuban young people for subversion actions.

This immoral project of the U.S. administration ratifies the hostile nature of US policy towards Cuba aimed at generating destabilization of the political, economic and social order on the island.

The ALBA nations reject the new plan and strongly demand the cease of US covert, subversive and illegal actions that violate the sovereignty and the right of Cuba to self-determination.