Havana and Malaysia Are Finalists in World Wonder City Contest 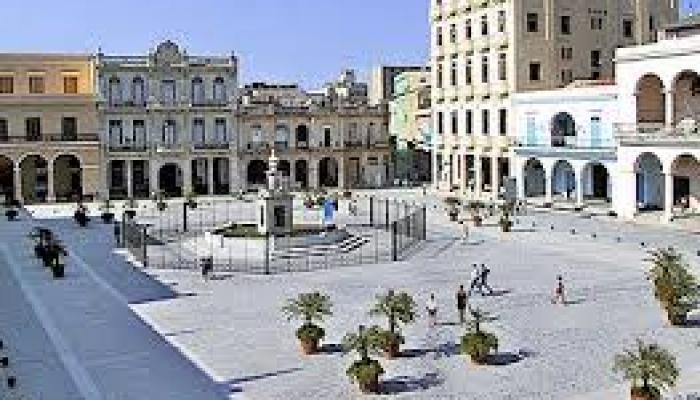 Munich, October 9 (PL-RHC) -- Havana, the Cuban capital, and Kuala Lumpur, the Malaysian capital, are among the 14 finalists of the contest 'New 7 Wonders Cities', in which millions of people will vote to choose the seven most wonderful cities worldwide.

The Cuban capital has classified for the last stage of the competition organized by the Swiss foundation New7Wonders, organizers said in Munich.

Bernard Weber, Founder-President of the organizing institution, announced these results from the German city of Munich and congratulated the chosen candidates. According to Weber, these cities are noteworthy for their diversity, remarkable in terms of regional geography and urban culture.

The on-line voting process for the new seven wonders cities started in 2012 with more than a thousand 200 nominations from about 220 countries, and the initial figure was narrowed down to 300 candidates on October 7, 2013.

Subsequently, the contest was reduced to 28 finalists and now is in its last stage before the winners are announced on December 7th.