Havana Receives Title of 'City Wonder of the World' 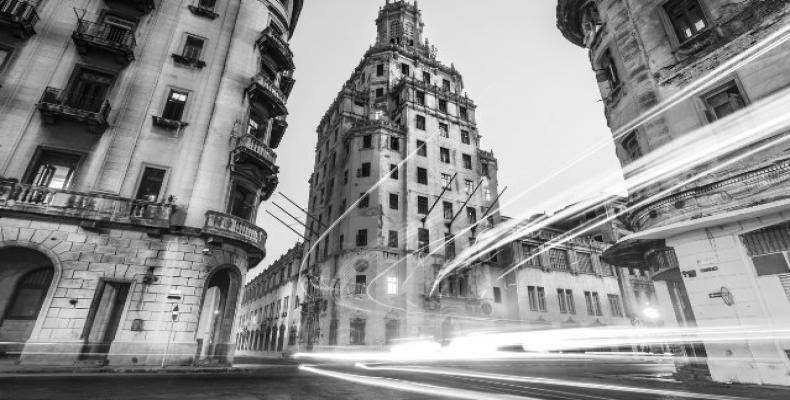 Havana, June 7 (RHC-ACN) -- Havana officially receives Tuesday, June 7th, the title of city wonder of the modern world, a recognition granted by the vote of hundreds of millions of people  the world over who participated in a survey organized by the  Swiss foundation New7Wonders.

Contestants selected the Cuban capital due to its mythical allure, its warm and friendly atmosphere, and its charismatic, charitable inhabitants.

The monument and the plaque that endorse the recognition of the Cuban capital as one of the seven city wonders of the modern world was unveiled during a ceremony on the esplanade of the Castle of San Salvador de la Punta, at the entrance of the Havana bay.

President of the New7Wonders foundation Bernard Weber attended Tuesday's celebration. In statements to the press he said that the election was a democratic exercise. Also included on the list of the world's most amazing cities are La Paz (Bolivia), Doha (Qatar), Durban (South Africa) Beirut (Lebanon), Vigan (Philippines) and Kuala Lumpur (Malaysia).

Celebrations run through June 11th with a program of activities that include free concerts, exhibits, dance and other artistic expressions in parks, squares and theaters across the city.