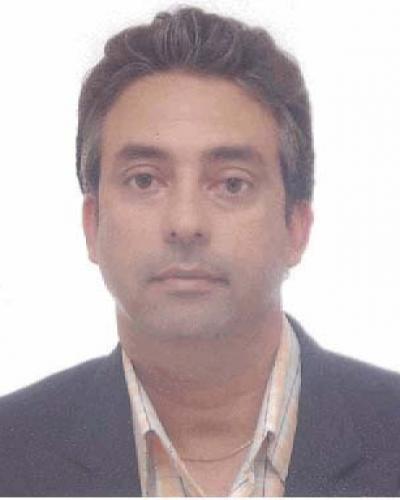 Speaking at the First World Internet Conference, underway in the Chinese city of Wuzhen, Cuban Deputy Communication Minister Wilfredo Gonzalez set out a series of examples illustrating the need to regulate and make an appropriate use of Internet and other communication platforms.

The colossal global espionage network developed by the U.S. government, and the ZunZuneo project, aimed at stirring destabilization in Cuba, are fine examples of wrongdoing and misuse of information and communication technologies, Gonzalez said in his speech.

According to Gonzalez, this 1st Internet Conference comes at a time when there is a growing global concern with covert and illegal use by individuals, organizations and states, of information and communication systems to attack third countries, companies and people.

Gonzalez recalled the words by Cuban President Raul Castro about that "the only way to prevent and counter these new threats is the joint cooperation between states, to avoid that the cyberspace becomes a theater for military operations."

About 1,000 delegates from 100 countries are attending the conference that opened yesterday in Wuzhen, a city located in Zhejiang province. The world’s largest Internet and technology companies such as Apple, Cisco and the Chinese Baidu, have sent representations to the event.