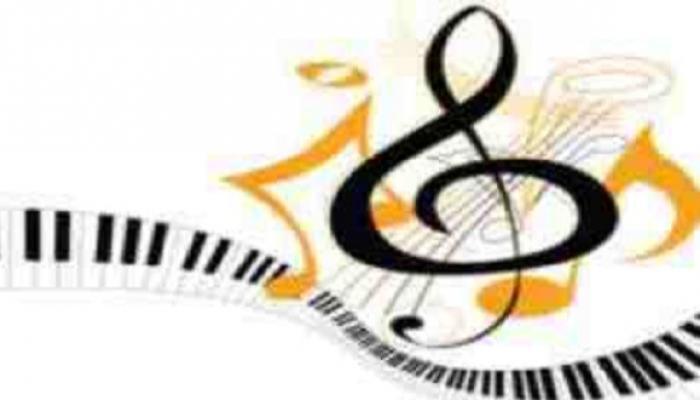 Havana, November 28 (RHC-CubaHeadlines) -- Artists from Cuba and the United States came together under the umbrella of the nongovernmental and nonprofit U.S. Cuba Artist Exchange organization, which aims to promote collaborative programs of art and culture between the two nations.

Mariesa Ryan, project coordinator, said that the visual arts and music, particularly hip hop and trova are considered the most favored expressions with the group's labor.

The organization's activities include cultural workshops, music performances and mural painting, she added.

Camilo Villalvilla Soto, president of the visual arts department at the Union of Writers and Artists of Cuba (UNEAC) and member of the group, said the group's community work has benefited neighborhoods in the Cuban provinces of Havana, Cienfuegos and Santiago de Cuba, as well as the US city of Minneapolis.

A documentary, illustrating the work of the organization is currently under production. The movie is titled Closer than you think and is being directed by US filmmaker Paul Irmiter.

The US-Cuba Artist Exchange was founded in April 2012 to promote exchanges between the artistic communities of both countries.