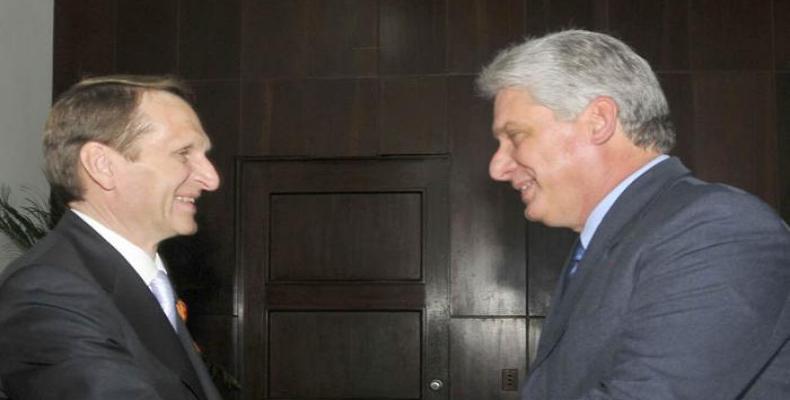 Granma newspaper reported that during the fraternal meeting, both leaders praised the excellent state of relations between Russia and Cuba and discussed other issues of mutual interest.