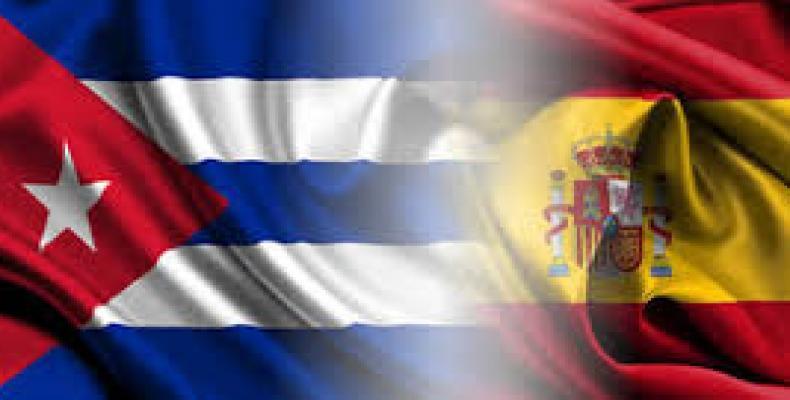 Madrid, May 28 (RHC)-- The Association of Cuban residents in Madrid or AsiCuba (by its Spanish acronym) was officially set up Wednesday in Spain, aimed at contributing to strengthened ties between the Spanish and Cuban peoples through culture.