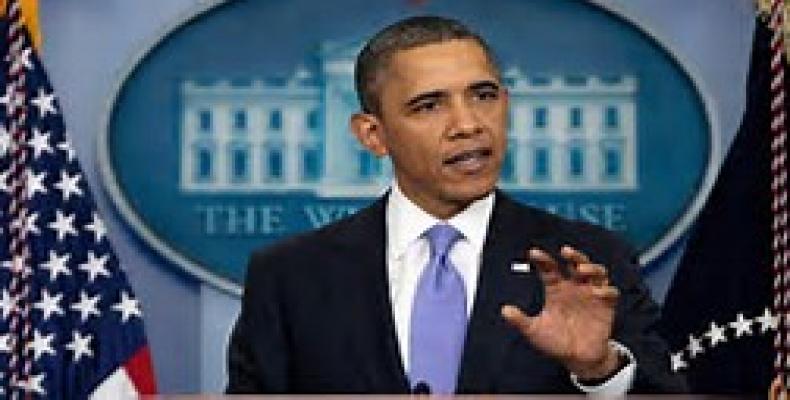 Washington, July 1 (RHC) -– For his part, U.S. President Barack Obama on Wednesday morning spoke at the White House Rose Garden about the deal.

In his remarks, Obama called on Congress to end the blockade, saying that a half-century of attempts to isolate Cuba had failed, and that improving relations will benefit people in both countries.

"This is an historic step forward in our efforts to normalize relations with the Cuban government and people," Obama said, referring to the scheduled embassy openings.