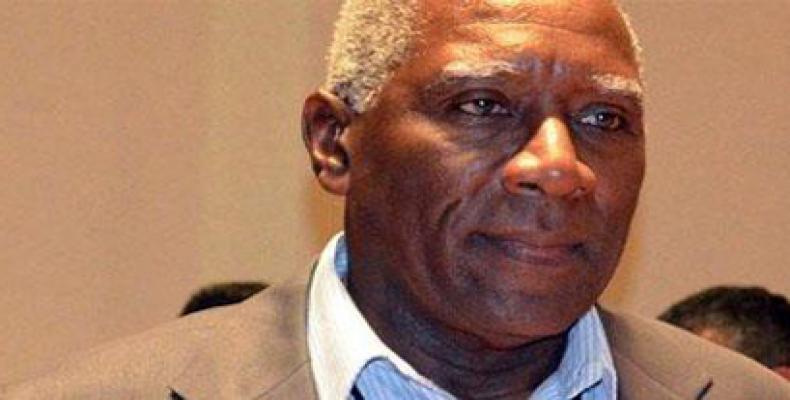 Johannesburg, February 1 (RHC-PL)-- Cuba's Vice President Salvador Valdes Mesa is in South Africa on an official two-day visit aimed at strengthening relations, during his current Africa tour that began in Ethiopia and will wind up in Mozambique.

Valdes Mesa was welcomed by the Deputy Minister of Foreign Affairs and Cooperation Luwellyn Landers, who conveyed to the guest he can always consider South Africa as his second home.

The Cuban official said he was honored to visit South Africa on the occasion when South Africans commemorate the centennial of one of their most illustrious sons, Oliver Tambo.

Valdes Mesa flew to Johannesburg from Addis Ababa, Ethiopia, where he represented Cuba as the nation specially invited to the 28th Summit of the African Union, held January 30 and 31.  Besides attending that event, he also fulfilled a program as part of an official visit to Ethiopia.