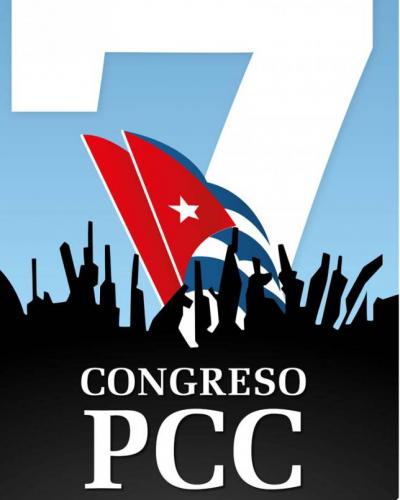 Havana, April 17 (RHC) -- Cuban leader Raul Castro on Saturday set the paths for the country's economic and political development, in a speech at the Seventh Congress of Cuba's Communist Party that began here the same day.

Raul called for deeper economic reforms without embracing a capitalist system or "shock therapies" that would affect the country.

"Raul Castro's speech was a real take of the problems and challenges the Cuban society has today. The state economy must become more efficient and productive to satisfy the needs of a major part of our society," Ariel Terrero, a prominent Cuban political analyst, told to press in Havana.

The Cuban leader spoke at length about the need to unify Cuba's two currencies and create a legal framework for small and medium-sized private businesses.

The emerging private sector has grown to include nearly a quarter of the working population, or roughly 500,000 people, with hundreds of restaurants, bars, and lodgings for tourists or taxis operating all over the country.

Raul Castro revealed that this year's congress may adopt important new measures to jumpstart the reform of the economy, which grew last year amid a nearly 20-percent surge in tourism.

On next Tuesday, a ruling party central committee composed of over 100 members, a politburo and the first and second secretaries of the organization will be elected by the congress before its closing ceremony.