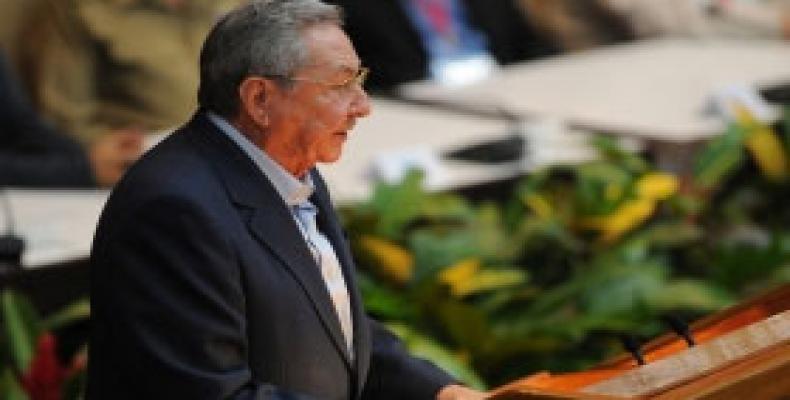 Addressing Tuesday's closing session of the 7th Congress of the Cuban Communist Party, President Raúl said that a revolution for the people and with the people requires the active participation of all sectors of society in decision-making, and the process to identify problems and find solutions.

Raúl, who is also First Secretary of the Communist Party, reiterated that Cuba is not going back to capitalism. Doing so, he said, would led to the application of so-called 'shock therapies' to the detriment of vulnerable population sectors and would also destroy unity among our people and their confidence in the Revolution and the Communist Party.

The Cuban president assured that under the Revolution no Cuban citizen will be abandoned to his/her fate.