Marta Sanchez Sings in Cuba in Favor of Diversity 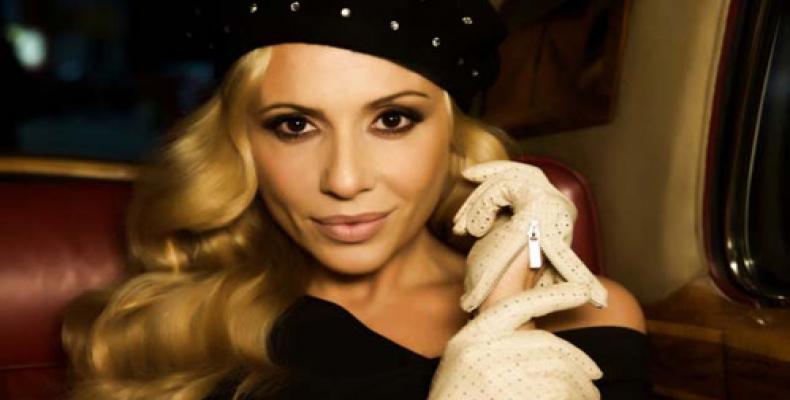 Havana, May 14 (RHC-PL) --  Spanish singer Marta Sanchez joined several Cuban artists at a gala dedicated to the fight against homophobia and transphobia, as part of an event that will continue today.

Singing in Cuba has been a real gift to me, she said to the audience last night at the Teatro Nacional de Cuba's Avellaneda Hall. The Spanish singer sang a version of one of her most famous songs: "Arena y Mar," which was especially composed for her performance in Havana.

As usual, every year, the National Sex Education Center (CENESEX) organizes events against homophobia and transphobia.

This year's event also featured the Acosta Dance company, which prepared two premieres for the occasion: "Souls in Mirror (Are Closer than They Appear)" by the young and talented choreographer Ely Regina Hernandez, and "Silueta", by Raul Reinoso. Both are members of the newly created company.