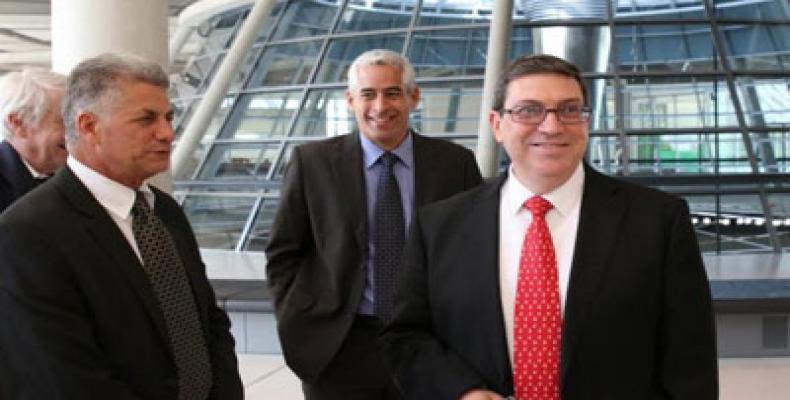 According to the Cuban Foreign Ministry (MINREX), Minister Rodríguez and his delegation held talks with representatives of the legislative body's Group for Central America and the Caribbean, which is made up of deputies from all the political parties represented in the German Bundesrat.

MINREX said that the issues discussed during those meetings included  the current state of relations between Germany and Cuba, as well as the prospects of strengthened cooperation and trade ties.