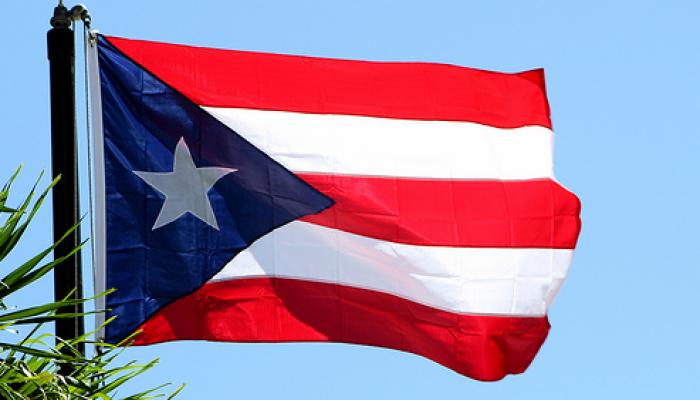 In statements to reporters over the weekend in Havana, Padilla recalled that Puerto Rico has similar permanent offices in the Dominican Republic, Colombia, Panama, Spain, New York City and Florida. He added that the office in Havana would allow Puerto Rican entrepreneurs to take advantage of trade and investment opportunities in Cuba.

He said: “A commercial office in Cuba would constitute a two-way export avenue between our two Caribbean states.”