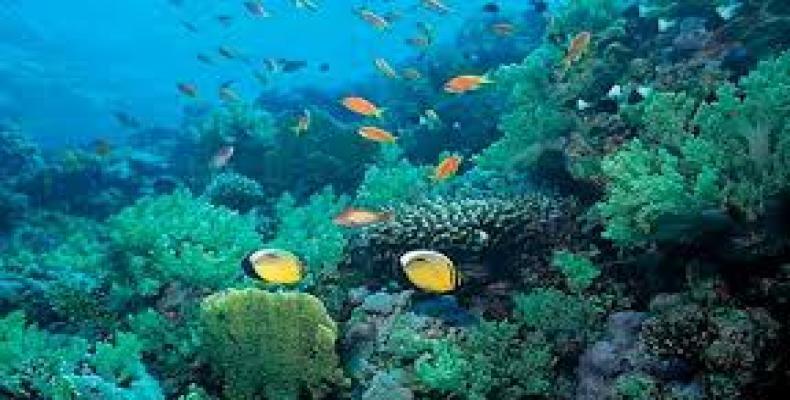 Havana, June 17 (RHC) -- Cuba and the United States will strengthen cooperation in the area of water resources, the Cuban Foreign Ministry said Thursday.

After four days of talks, representatives from the two countries identified specific actions to improve coordination in making nautical charts, monitoring and forecasting tides and streams, as well as modernizing spatial frameworks, the ministry said in a statement.

This was the third meeting between Cuban and American specialists in the field. In November 2015 and March 2016, the two countries signed two memorandums of understanding for protecting marine, coastal resources and improving the safety of maritime navigation.