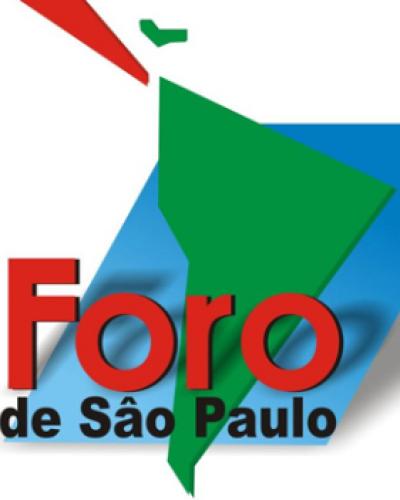 San Salvador, June 23 (RHC)-- A large Cuban delegation is participating in the 22nd Meeting of the Forum of São Paulo in San Salvador, the Salvadorian capital.

The Cuban representation at the important meeting is headed by José Ramón Balaguer, Foreign Relations Office Chief at the Communist Party's Central Committee.

During the event, which runs through Sunday, June 26th, representatives from more than one hundred member organizations will debate unity among leftist political parties and progressive forces in Latin America and the ongoing right-wing offensive in  the region. Also attending as special guests are representatives from Europe, Asia, Africa and the United States.

Launched by the Workers' Party (PT) of Brazil in 1990 in the city of São Paulo, the Forum of São Paulo is a conference of leftist political parties and other organizations from Latin America and the Caribbean.