Minister of Foreign Affairs of Portugal to Arrive for Official Visit 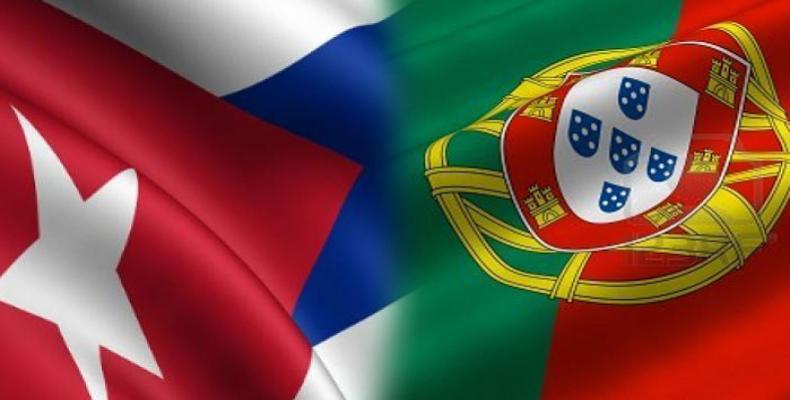 The Cuban Foreign Ministry reported that during his stay, the top Portuguese diplomat will hold talks with Cuban authorities, including his  counterpart Bruno Rodríguez.

Minister Silva's visit is the framework of improved relations between several European countries and Cuba.

France led the EU's approach to Cuba. François Hollande became in May 2015 the first French head of state to travel to the Caribbean state. Cuban President Raul Castro returned the visit in February this year to Paris.