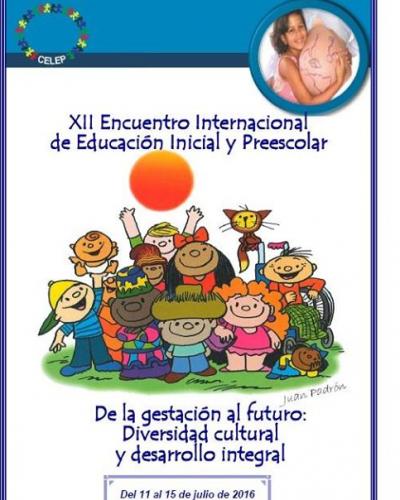 Havana, July 14 (RHC-PL) -- Teachers from Latin American countries present at the 12th International Meeting on Early Education had words of praise for Cuban solidarity, which they said has fostered education in many of the continent's nations.

Bolivia's Deputy Minister for Education Juan Jose Queiroz said that not only his country of Bolivia but the region would remain grateful to Cuba and its solidarity in the education of their children.

Queiroz said that through programs supported by Cuba, Bolivia has been able to reduce the rate of illiteracy, from more than 13 percent in 2005 to less than 3 percent at the end of 2015, and school dropout rate from 6 to one percent.

Guatemalan teacher, Virginia Tanca stated that thanks to the support of Cuban teachers in the region many nations have managed to reduce their illiteracy levels, and could also use the island as an example of cultural diversity and integral development in preschool education.