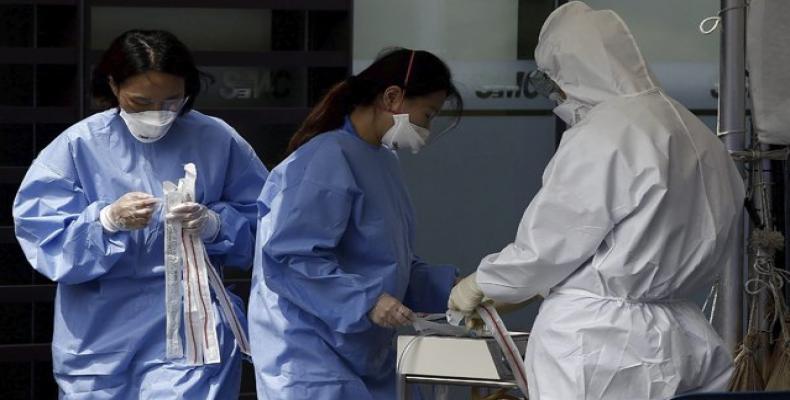 Cuban Foreign Minister ratified on Monday Cuba’s solidarity with China and its people, amid the crisis resulting from the coronavirus epidemic.  The death toll has now surpassed 900 people.

Bruno Rodriguez Parrilla wrote on Twitter that Cuba ratifies its solidarity with the people and the government of China and recognizes its commendable efforts against coronavirus.

“Thanks to bilateral biotech cooperation, Cuban antiviral recombinant Interferon alpha 2B is among therapies used to face epidemic,” he added.

Since January 25, the mixed plant ChangHeber, located in the town of Changchun, province of Jilin, has been producing this antiviral, also known as IFNrec, a leading product in of Cuba's biotech industry.

The drug is one of about 30 chosen by the National Health Commission for its potential to cure respiratory disease, informed Cuban Ambassador Carlos Miguel Pereira.