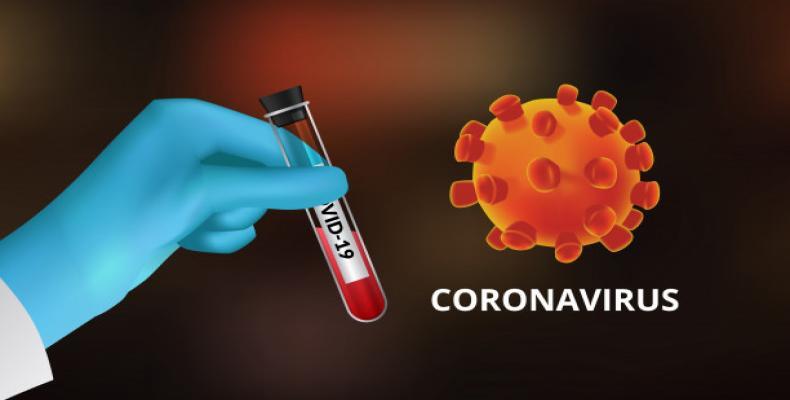 Researchers have identified proteins in the blood of COVID-19 patients which are linked to the disease severity, an advance that may lead to markers that provide information on the progression of their illness.

The scientists, including those from the University of Cambridge in the UK, said people respond very differently to infection with the novel coronavirus, SARS-CoV-2.

While some patients develop no symptoms at all, they said others may get severe disease and even die.

In the current study, published in the journal Cell Systems, the researchers assessed the blood component called plasma in COVID-19 patients for 'biomarkers' which could provide a reliable way to predict disease progression and severity.

The scientists, led by Markus Ralser from the Francis Crick Institute in the UK, used state-of-the-art analytical techniques to rapidly determine the levels of various proteins in the plasma component of COVID-19 patient blood samples.

Using this approach, they identified various protein biomarkers in the blood plasma of patients with COVID-19 which were linked to the severity of their disease.

In the study, the researchers analysed blood plasma samples from 31 men and women who were receiving treatment for COVID-19 of varying degrees of severity.

They noted 27 proteins in the blood of the patients which varied in quantity depending on disease severity.

According to the study, the researchers also validated these molecular signatures by analyzing samples from another group of 17 COVID-19 patients and 15 healthy people.

Using these protein signatures, the scientists were able to precisely classify patients according to the World Health Organization's coding criteria for COVID-19.

"These results lay the foundations for two very different applications. One possible future use would be for disease prognosis," explained Ralser.

He said an early blood test would enable the treating physician to predict whether or not a patient with COVID-19 will develop severe symptoms.

According to the scientists, the findings could help save lives. The sooner physicians know which patients will require intensive care, the faster they can make use of the available treatment options, they said.

"Another possible future use would be as an in-hospital diagnostic test, which could provide clarity regarding a patient's condition -- regardless of how they themselves describe it," Ralser said.

"In some cases, a patient's symptoms do not appear to provide an accurate picture of their true health status. An objective evaluation, based on their biomarker profile, could be extremely valuable in this regard," he added.

The scientists hope to test the new method in a larger number of patients in order to get closer to developing a diagnostic test.

Some of the 27 proteins which were found to predict the severity of COVID-19 had not previously been linked to an immune response, the study noted.

However, it said the biomarkers identified by the researchers also included clotting factors and regulators of inflammation.

Some of these proteins, according to the researchers, act on the cell-cell signaling molecule in the body called interleukin 6 (IL-6).

IL-6, they said, is a protein which is known to cause inflammation, and which, according to earlier studies, is associated with severe COVID-19 symptoms.

The researchers believe that a number of the biomarkers identified as part of the study might also be suitable targets for treatment.

"The proteomic signatures and biomarkers identified pave the way for the development of routine assays to support clinical decision making, as well as provide hypotheses about potential COVID-19 therapeutic targets," the scientists wrote in the study.