A new battle opens in middle of war 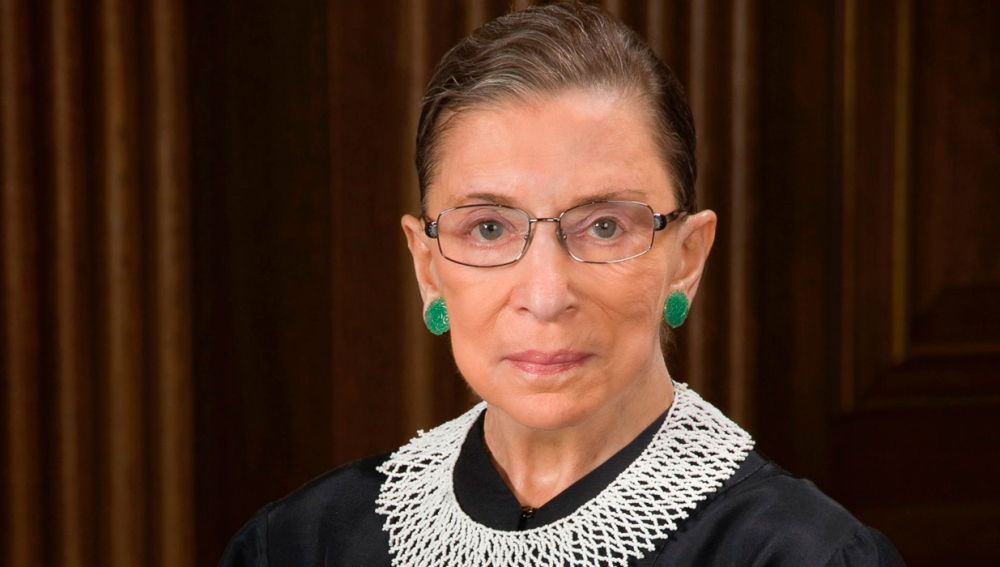 The death of the prestigious jurist Ruth Bader Ginsburg, member of the Supreme Court of the United States, has triggered a new political battle within the race for the presidential and legislative elections of next November 3rd.

As it is known, the Supreme Court is the top federal judiciary in the U.S., which consists of the Chief Justice of the U.S. and eight associates.  Each justice is appointed by the president and has lifetime tenure, meaning they remain on the Court until they retire or die.

Among their functions are to decide on legal matters that were not settled at lower levels, to invalidate federal or state laws, as well as decisions of the public administration including the president.  Its verdiThe death of the prestigious jurist Ruth Bader Ginsburg, member of the Supreme Court of the United States, has triggered a new political battle within the race for the presidential and legislative elections of next November 3rd.cts are not subject to appeal.

An interesting fact, especially at this time, is that in the event of uncertainties or a tie in the presidential elections, they can designate the new head of the White House -- as happened in 2000 in favor of George W. Bush.

With only 43 days to go before the elections, it would be reasonable that the appointment of Bader Ginsburg's replacement be made after the new executive and legislative powers are installed.

However, with the current administration headed by Donald Trump, things are neither normal nor logical in that country, much less in politics where there is a real war due to the president's intense desire to remain in office, at any cost.

Therefore, the current resident of the White House was quick to assure that he would appoint the new position to the Supreme Court as quickly as possible in order to consolidate, with six judges, the power of the most reactionary right on the Court.

The leader of the Senate, Mitch MacConell, immediately supported this decision, a clearly opportunistic attitude if we recall that in 2016, the Republicans refused to ratify a candidate proposed by Barack Obama, with the excuse that it was not correct to do so during an election year.

The situation is complex, because even if Trump loses the presidency and the Democrats win a majority in the Senate, they would have to deal for a number of years with a hostile Supreme Court, willing to hinder decisions on sensitive issues such as migration, women's rights, and health proposals.

Before her death, Justice Bader Ginsburg expressed the desire that her replacement be appointed after the election period ends and new members of Congress are installed in office.

But it looks like the precarious political ethics in that country will prevent that her final wish is respected.