One language, one universe 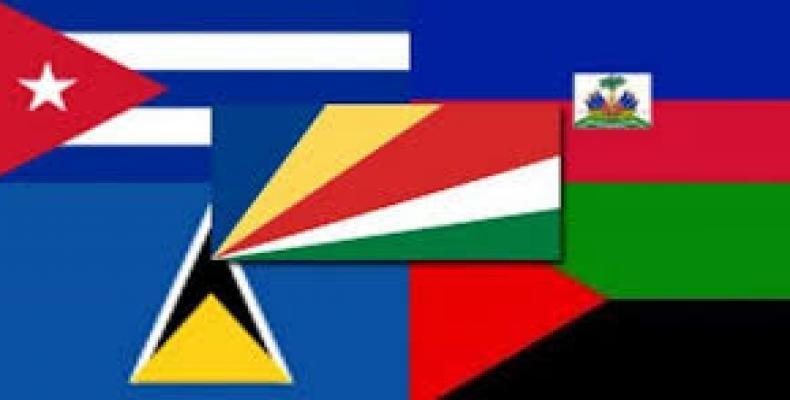 This Wednesday, millions of people around the planet are celebrating the International Day of Creole, or Kreyol, instituted to highlight the importance of this language born from the merging of different cultures during the bitter era of colonialism and the slave trade in the Americas.

It is estimated that 12 million people use this language to communicate, mostly in the Caribbean, but also as far as the Haitian diaspora reaches -- such as in the United States and Canada, where it is even studied and taught in some universities.

Its original base is French, but the African slaves enriched it with words and concepts from their West African mother tongues, such as Wolof, Fon, Ewé, Kikongo, Yoruba and Igbo.

According to the researcher Pierre Wilny Tessono, the Haitian Kreyol, of French structure, stems from colonial plantations, to safeguard the collective memory, the accumulated heritage of generations of Africans turned into slaves in the Americas and the Caribbean.

There are currently about 37 varieties of Creole, but the most advanced and widespread is that of Haiti, also spoken in the Dominican Republic, Mauritius, Martinique, Guadeloupe, Cuba, Dominica and St. Lucia.

The significance of this language was revealed and enhanced during the Haitian independence war from the European metropolis, which was the first victorious slave revolution in the world.

Radio Havana Cuba's Hilario Batista says that it arrived to Cuba during the migrations that started in 1791.  Currently, he notes, it is estimated that 400,000 Cubans preserve and practice that culture by several means -- including language, dance, music, religion, culinary art, clothing and hairstyle.

The Haitian population, with the support of linguists and academics, demanded that this language be recognized as an official language.  It finally was, in 1987, when the new Constitution was promulgated declaring Haiti a bilingual country.

It was during a meeting of researchers held in the Seychelles in 1979 that it was agreed to celebrate every October 28th as the International Day of Creole.

Since 1962, Radio Havana Cuba has been broadcasting in this language, which has a large audience inside and outside the country, particularly in Haiti.