A different kind of medical experience 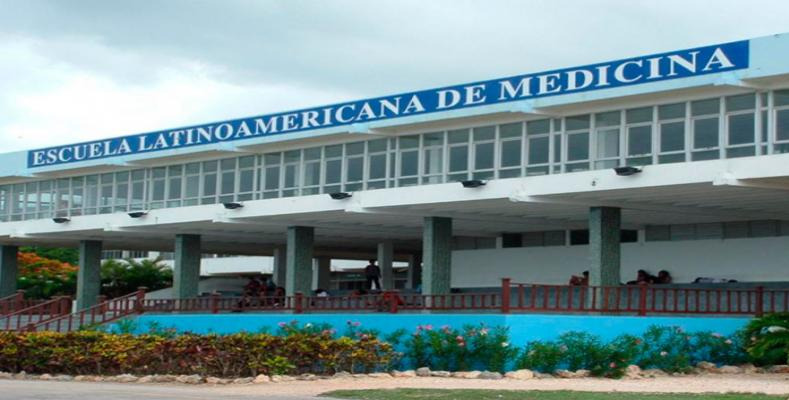 A different kind of medical experience

The Herald Sun newspaper, from the U.S. state of North Carolina, offered readers an unusual opportunity to learn about a health cooperation experience with Cuba, ignored in the United States.

The newspaper referred to the first resident of that state to go to Cuba to study medicine, an alternative that, due to its high cost, is difficult to choose for young people of limited resources in the richest nation in the world, among them Afro-descendants.

Joyce Malanda, according to The Herald Sun, aspires to become a doctor after studying in Cuba, specifically at ELAM, Latin American School of Medicine.

There, tens of thousands of students, including Cubans and other nationalities, are trained as doctors for the community.

After graduating in Cuba, Joyce Malanda intends to serve her compatriots in southeastern Raleigh, the state capital, and there promote prevention, the mainstay of ELAM's teaching.

Malanda believes she can follow in the footsteps of more than 200 of her compatriots who graduated in the land of José Martí, with the assistance of the Interfaith Foundation IFCO/Pastors for Peace, which is in charge of selection and travel.

Cuba is in charge of everything else, in spite of the marked material shortages, mainly caused by the U.S. blockade and the impact of COVID-19 on the economy.

As always, the only commitment put forward by the Cuban organizers of medical education is that foreign students return to their native communities to perform their duties, preferably in socially depressed areas.

We are talking about a practice and the associated experience little known in the United States, where biased optics towards the Cuban reality prevail, tinged by hostile policies of the tenants of the White House.

Liliam Burnett, from Oakland, and Sefa-Boakye, whose parents are originally from Ghana, are other young Americans who completed their medical studies in Cuba, free of charge.

Little or nothing is reported about them and even less that they returned to the United States convinced of the relevance of practicing a profession in which it is also necessary to see patients in their homes, conduct surveys and encourage good living habits in neighborhoods and counties.