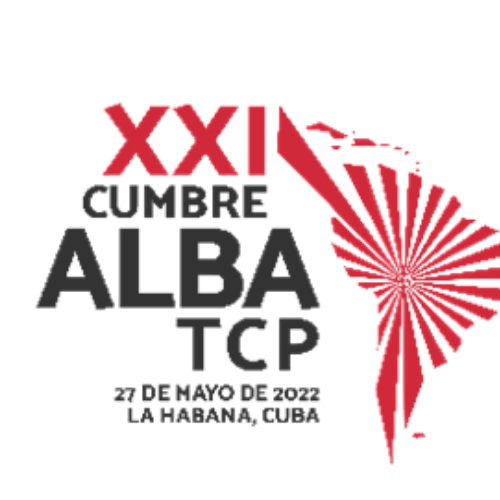 Havana, May 27 (RHC)-- The Bolivarian Alliance for the Peoples of Our America-People's Trade Agreement (ALBA-TCP), held its 21st Summit in Havana, Cuba on May 27, 2022. The Final Declaration adopted by the alliance's member states follows.

The Heads of State and Government and the Heads of Delegations of the countries of the Bolivarian Alliance for the Peoples of Our America – Peoples' Trade Treaty (ALBA-TCP), gathered in Havana, Cuba, on May 27, 2022, at its 21st Summit: