Bolivian President criticizes exclusions at the Summit of the Americas 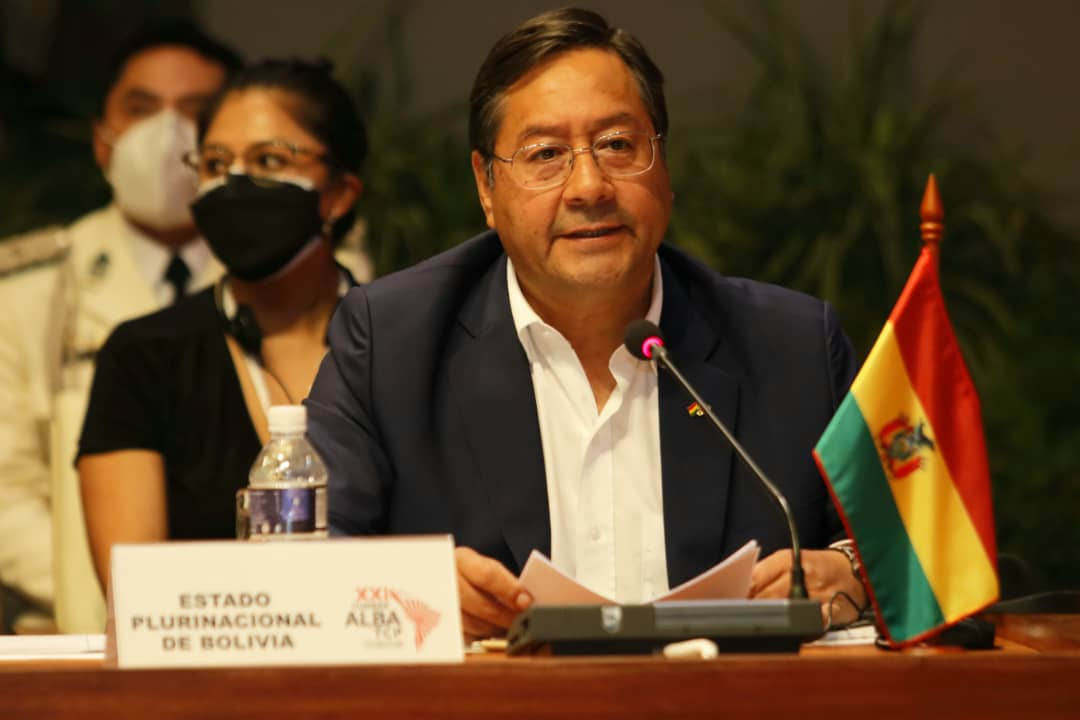 Havana, May 27 (RHC)-- Bolivian President Luis Arce reiterated in Havana his rejection of exclusions at the Summit of the Americas, to be held in early June in Los Angeles, United States.

"We are all in the Americas; that is why we do not agree that anyone should be excluded," said the President about the non-invitation of Cuba, Nicaragua, and Venezuela to the meeting due to their policies outside Washington's orbit.

Arce insisted in his statements to the communication team of the Cuban Presidency that "the United States must understand and have the amplitude to talk about issues that have to do with the common interests that distinguish and interest us all."

Based on these criteria, the leader of the Plurinational State reiterated that he would not attend the Summit of the Americas.

The dignitary was emphatic in expressing that "these are the moments in which brotherly countries demonstrate true brotherhood, and if we are going to have a meeting."

Arce participates in the Cuban capital in the XXI Summit of the Bolivarian Alliance for the Peoples of Our America-People's Trade Agreement (ALBA-TCP).

On the significance of this meeting, the executive secretary of ALBA-TCP, Sacha Llorenti, described it as "a historic event because it reaffirms our principles and values."

He said that in the face of constant attacks and threats, the members of this integrationist forum would show firmness, and ALBA would once again become a reference in regional dignity.

The Venezuelan President also reiterated the commitment of the South American nation to the union and integration of the countries of the continent within the Community of Latin American and Caribbean States (CELAC).

"We have seen in the course of these years the concept of union, equality, and fraternity expand in the Latin American and Caribbean doctrine, in CELAC, which is our community, our space", stressed the Venezuelan head of state.