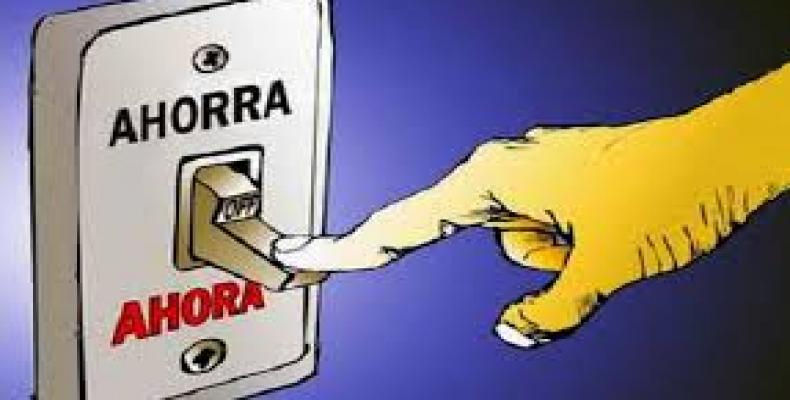 Havana, September 17 (RHC)-- Cubavision news reports that the Secretary General of the Cuban Confederation of Workers, Ulyses Guilarte de Nacimiento, has called upon Cuban workers to fully cooperate with the energy saving plan announced by the government, and to be actively engaged in finding creative solutions to the temporary energy situation.

He expressed confidence that the workers will fully cooperate, observing that Cuban workers know how to conduct themselves in the context of a nation in which the working class has political power.

The National Association of Small Agricultural Producers (ANAP), the Committee for the Defense of the Revolution (CDR), which is a nationwide neighborhood organization, and the Federation of Cuban Women (FMC) also expressed support for the plan of the government, and called upon their members to cooperative and actively participate.

The mass organizations of workers, small agricultural producers, neighbors, and women are among the principal mass organizations in Cuba, with high levels of popular participation and with internal democratic structures, such that they represent the organized voice of the people.