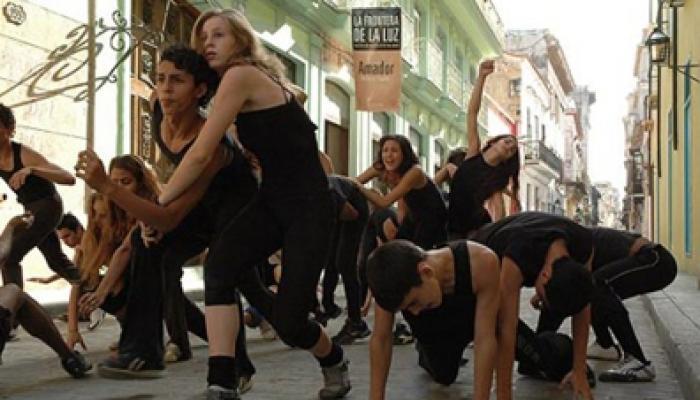 The 19th International Festival “Dance in Urban Landscapes: Old Havana, City in Motion” will kick off in the Cuban capital on April 13 with the attendance of performers from more than 16 countries.

The festival will include a parade, starting in Old Havana’s Arms Square, by men and women in stilts, and the Tecma ensemble from the westernmost province of Pinar de Río, which will lead the public down all the sites where the artists are scheduled to dance.

The festival’s opening is set for Arms Square, where Danza Retazos, the event’s sponsor and organizer, will premiere the piece Retorno (Return), by director Isabel Bustos, dealing with the essence of things. Master classes will be taught by dance and choreographer Rosario Cárdenas; Camagüey Folk Dance director, professor and principal choreographer, Reinaldo Echemendía Estrada; Isabel Bustos, and other experts.

Workshops on improvisation, choreographic composition and montage will be taught by Argentina’s Laura Vago; on the making of a dancing devil mask by Venezuela’s Mercedes Rey and another titled 409 years later: the exterminating angel by Vladimir Cruells from France.