Old Havana: City in Motion Festival as of Wednesday 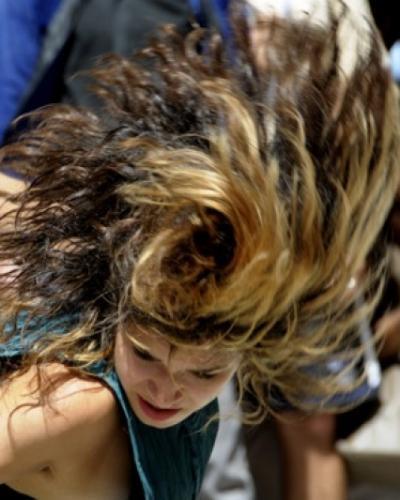 The International Festival Dance in Urban Landscapes Old Havana: City in Motion was highly welcomed by Cuban audiences as it kicked off in the Cuban capital’s historical section.

The 19th edition, scheduled to wind up on April 13th, also includes the simultaneous holding of the International Video Dance Festival DV Dance Havana. Motion and City. Part of the video festival is set to extend to the headquarters of the cultural project Fábrica de Arte Cubano (Cuban Art Factory) and the screening in Old Havana’s Cinematógrafo Lumière of pieces by British choreographer, composer, writer and filmmaker Billy Cowie.

The opening took place in Old Havana’s Arms Square at 9:00 p.m., with the premier of Retornos: Gente y ciudad (Return: People and city) by the street dance company Danza Teatro Retazos, the ensemble that organizes and sponsors the event. The cultural gathering is also made up of workshops and master lectures on choreographic improvisation, composition and montage; contact techniques; and therapeutic dance, among others.

Most of Cuba’s dance companies are participating in Old Havana’s City in Motion. Ensembles from Chile, Mexico and Venezuela are also on hand at the dance festival.