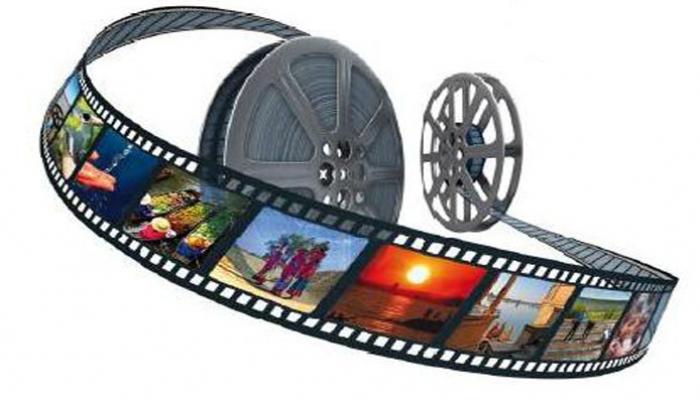 The 15th Havana Film Festival began in New York as a way of building bridges between the United States and Cuba.

Upon briefing US audiences on the latest of the island’s and Latin America’s film industry, the New York event will pay tribute to late Cuban director, Daniel Díaz Torres (1948-2013) and mark the 55th anniversary of the Cuban Film Institute –ICAIC. The Havana Film Festival in New York is screening the most recent hits of the Cuban movie industry, such as the short fiction film Camionero (Truck driver) by Sebastián Miló, and the movie Conducta (Behavior) by Ernesto Daranas, which received a recent award at the 17th Film Festival in Malaga, Spain.

The program also includes some of the revolutionary classics, such as Historias de la Revolución (Stories of the Revolution) by Tomás Gutiérrez Alea; De cierta manera (Up to a Certain Extent) by Sara Gómez; Retrato de La Habana (Portrait of Havana) by Humberto Solás; Now by Santiago Álvarez; and Hacerse el sueco (Pretending to be a Swedish man) by Daniel Díaz Torres.