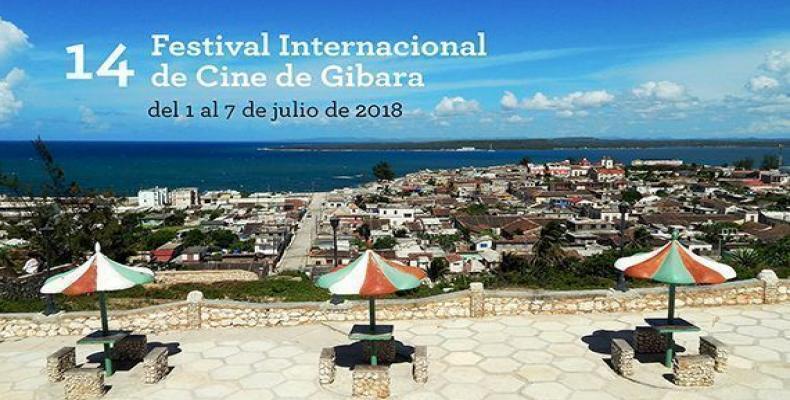 Havana, July 4 (RHC) -- The 14th Gibara International Film Festival is underway in the eastern coastal Cuban city with a tribute to festival founder Humberto Solás and with more than 40 movies in competition.

Also dedicated to children and adolescents, the event includes films in the categories of full-length features, documentaries, animated films and scripts, as well as a retrospective of Humberto Solás and the screening of the recent Cuban movie Sergio and Serguei by director Ernesto Daranas.

The photo exhibit ‘Humberto Solás: a wish, a way’ also opened in Gibara, a small city located in the eastern province of Holguín, which also hosted the opening parade led by children playing emblematic characters of Solás’ films, such as Lucía, Manuela and A Successful Man.

As part of the cultural fiesta the Lucía of Honor Award has been presented to renowned Cuban filmmaker Enrique Pineda Barnet, actor Salvador Wood and actress Mirtha Ibarra.

The film gathering, founded by Humberto Solás in 2003 as a world forum for emerging film industries and filmmakers, is sponsored by the provincial government of Holguín and the municipality of Gibara, the Provincial Movie Center, the Cuban Film Institute and the Ministry of Culture.