Cuban Poet and Actor Luis Cabonell Dies at 90 in Havana 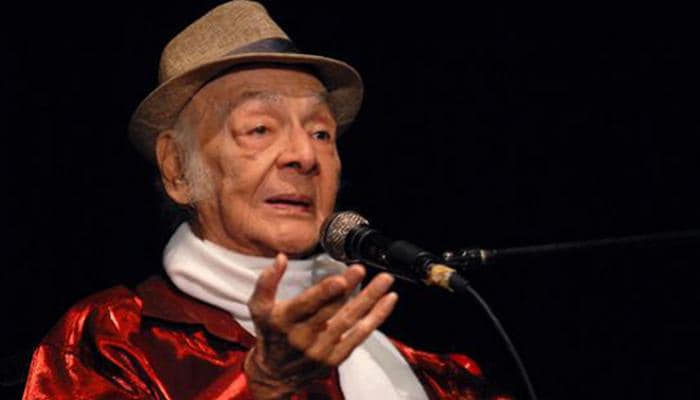 Havana, May 24 (RHC) -- Renowned Cuban poet and actor Luis Carbonell died today at the age of 90 in Havana.

Carbonell was born in Santiago de Cuba on July 26, 1923.  Widely regarded as one of the glories of Cuban culture, Carbonell was nicknamed “The Painter of Caribbean Poetry” for his unique art of declamation.

During his lifetime career he was conferred many important awards in Cuba.  In 1999, he received the Replica of Máximo Gomez´ Machete a high recognition granted by the Cuban government.  In 2003, he was awarded the National Humor Award and the National Music Award.