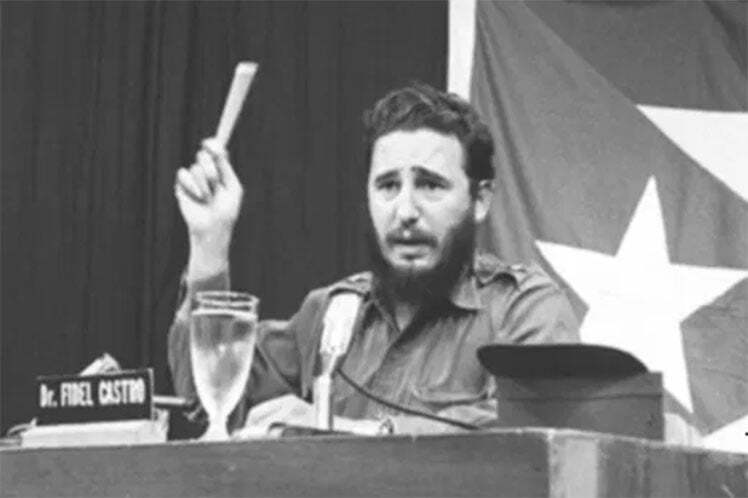 Havana, June 17 (RHC)-- The Hermanos Saíz Association of Young Artists celebrates its 35th anniversary this year, and as part of activities, there is a series of debates among Young Cuban creators focused on the speech by Cuban Revolution leader Fidel Castro known as ‘Palabras a los Intelectuales’ ‘Words to Intellectuals’, given during Fidel’s first meeting with Cuban writers and artists in 1961 at the José Martí National Library.

Participants in the ongoing debates organized by the Hermanos Saíz Association, entitled Dialogar-Dialogar, are discussing the cultural policy of the Revolution and its role in the current circumstances.