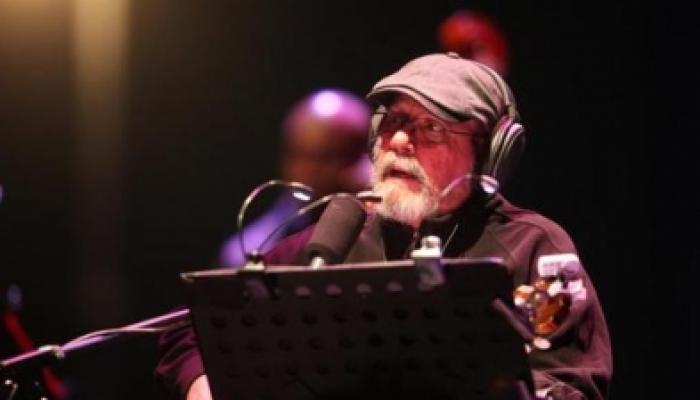 In what organizers already call a memorable, unforgettable performance, Silvio will promote his latest album entitled ‘Para la espera’, along with classics from his vast creative musical production.

A few days ago, Silvio announced the release in the coming weeks of a previously unpublished album, which he recorded back in 1991 with the prestigious jazz-rock fusion group Diákara, led by Oscarito Valdés.

It includes footage from the concert Silvio and Diákara performed in Mexico 30 years ago, as part of frequent collaborations between them in the 1990s.

The album will be officially released on October 1st. The 10-track album deals with issues such as masculinity, sexual orientation, father-son relationship, prostitution, among others, with titles like “Emilia”, “Canción del pasado”, “El güije”, “Flores nocturnas”, “Variaciones sobre un viejo tema”, “Acerca de los Padres”, “El necio” and “Venga la Esperanza” –this last one arraged by none other than Chucho Valdés, who also collaborates, playing the piano.

Silvio Rodríguez is the only singer-songwriter who has collaborated with all three legendary bands from the 1980s and 90s, Afrocuba, Irakere and Diákara --exponents of jazz, rock, traditional and Afro-Cuban rhythms.