Jazz Plaza 2022: strengthening alliances among jazz musicians across Latin America and the Caribbean 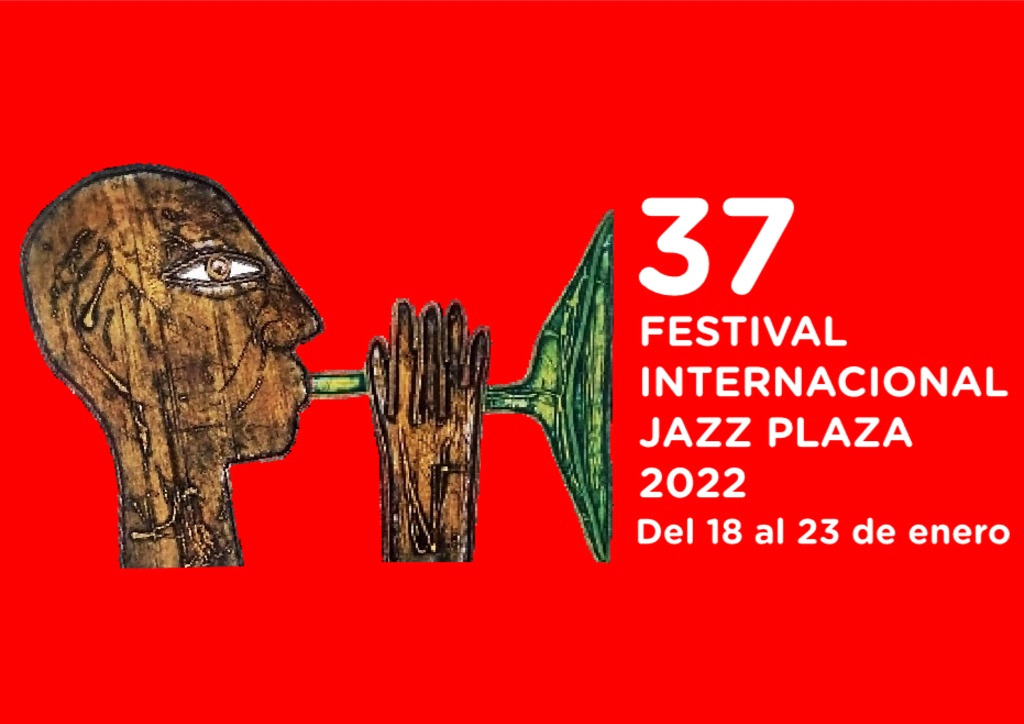 Havana, Oct. 3 (RHC)—Organizers of the 37th edition of the International Jazz Plaza Festival 2022 gave a press conference over the weekend, during which they announced that it will be a hybrid even, from January 18th through the 23rd, to promote also links between music and audiovisual art.

At the press conference, the official poster of the event was presented, designed by National Fine Arts laureate Eduardo Roca (Choco).

Choco described himself as a ‘frustrated musician’. He said he listens to jazz while he creates his works. ‘It lifts the soul, particularly in these difficult times,’ he said.

Events coordinator with the Ministry of Culture Liz Cuesta, confirmed that the in-person activities in the framework of Jazz Plaza will be held in full compliance with health protocols in place to stop the spread of Covid-19. She commended efforts by cultural institutions to promote Cuban music and culture, in general.

In what constitutes a distinctive feature this time, Tatiana Villegas, an expert with the UNESCO Regional Office for Latin America, issued a call on jazz ensembles from across the region to participate in Jazz Plaza 2022 through UNESCO’s Transcultura Program, which seeks to Integrate Cuba, the Caribbean and the European Union through Culture and Creativity.

Showman Bobby Carcasés, who founded the Jazz Plaza Festival, said last year’s virtual edition was a huge challenge, as well as a resounding success, since it proved its full capacity to guarantee the participation of jazz musicians from around the world.

At the press conference, UNESCO and the Cuban Ministry of Culture advocated better coordination among jazz festival in the Latin American and Caribbean region, so as to attract lovers of the genre, thus promoting multi-destination cultural tourism.