37th edition of the Jazz Plaza International Festival gets underway 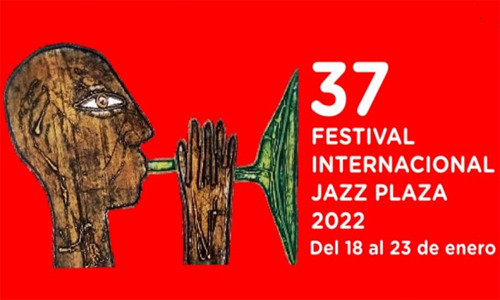 Havana, January 18 (RHC)-- The 37th International Jazz Plaza Festival is kicking off officially this Tuesday and will run through Sunday in Havana. Cuban and foreign artists will jam in live concerts in several venues.

The opening gala will be held today at the Avellaneda Hall of the National Theater, which will also host the event's closing ceremony.

According to the director of Jazz Plaza, Victor Rodriguez, social media networks and YouTube channels of cultural institutions in the country will provide coverage of the event.

Likewise, the theoretical approach to jazz and the music industries will return at the XVII International Colloquium Leonardo Acosta in Memoriam, with lectures, panels, screenings, masterclasses, and album presentations at the La Plaza Cultural Center at 31st and 2nd, in Plaza Municipality.