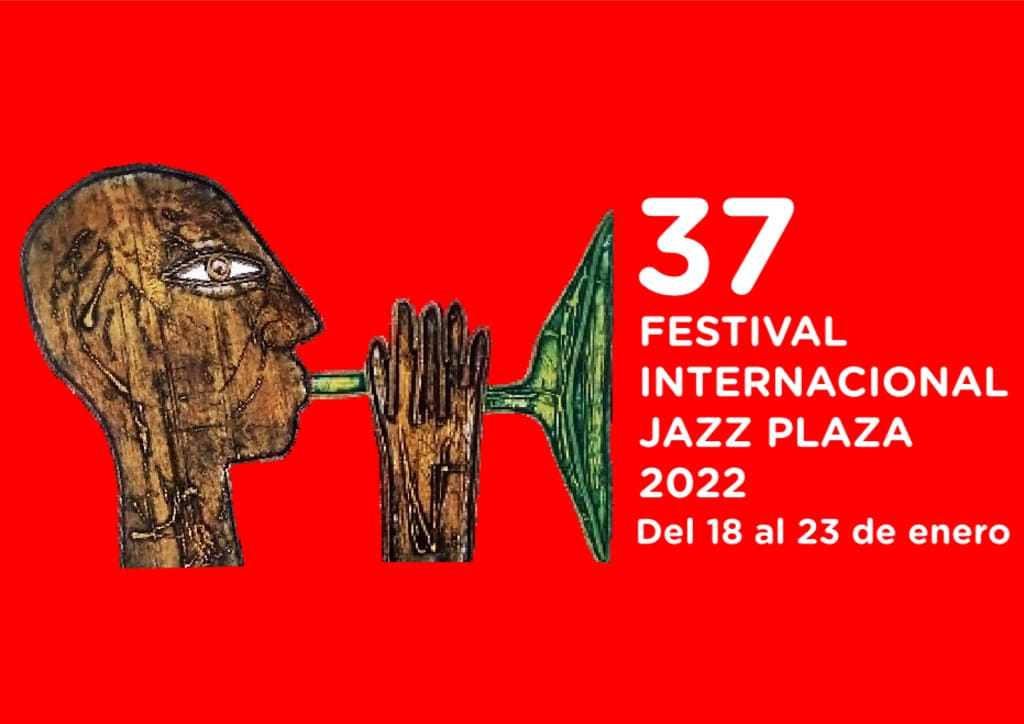 Havana, January 24 (RHC)-- The 37th Jazz Plaza International Festival concluded over the weekend after six days of an intense program that included concerts, recitals, conferences, exchanges and collaborations between Cuban and foreign creators, young talents and established artists alike –all of them great jazz exponents.

One of the closing event was the concert Sunday night by celebrated saxophonist Germán Velasco and his guests at Teatro Nacional de Cuba.

The Leonardo Acosta in memoriam Colloquium held sessions, in the framework of the festival, with conferences, panel discussions, presentation of audiovisuals and the release of albums and specialized publications.

Other highlights of the 37th edition of Jazz Plaza included a concert by acclaimed American saxophonist Donald Harrison, together with Joven Jazz Band conducted by maestro Joaquín Betancourt –the winner of the National Music Prize in 2019--, and another concert by Congolese multi-instrumentalist Ray Lema, accompanied by French pianist Laurent de Wilde.