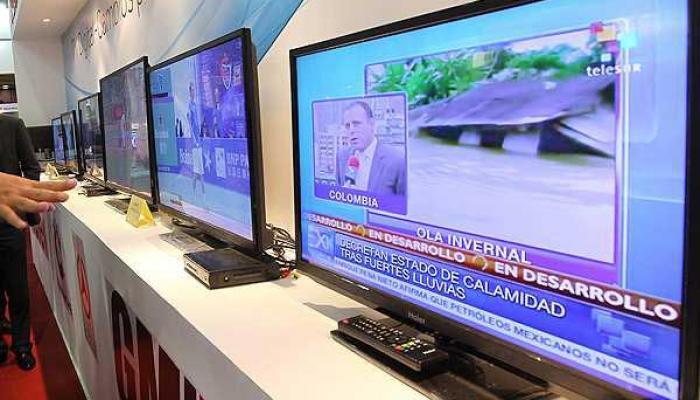 The first Radio and TV Convention - Cuba 2014- will be held in Havana’s Conference Center from October 19th through 24th to promote an exchange of ideas, cooperation and the commercialization of technology, products and services.

Dedicated to young TV and radio people, the event -the only one in the world where public TV and radio stations gather- is scheduled to welcome participants from important radio and TV chains from some 27 countries, and nearly 350 Cuban experts. Workshops, lectures, conferences, master and practical classes are on the gathering’s scientific agenda that will focus on the influence of high demand radio and TV products in the formation of values and the defense of peace.

The Convention is also set to include the Third International Exhibition and Fair which foresees an increase in the participation of foreign and national exhibitors, including those from the island’s provincial and municipal TV channels, and the Cuban Radio and TV Festival. Foreign delegates include outstanding personalities heading the delegations of Angola, Namibia, Martinique, Barbados, Slovakia, Mexico, Equatorial Guinea, Panama, and of the TV channels Russia Today in Spanish and Al Mayadeen TV.