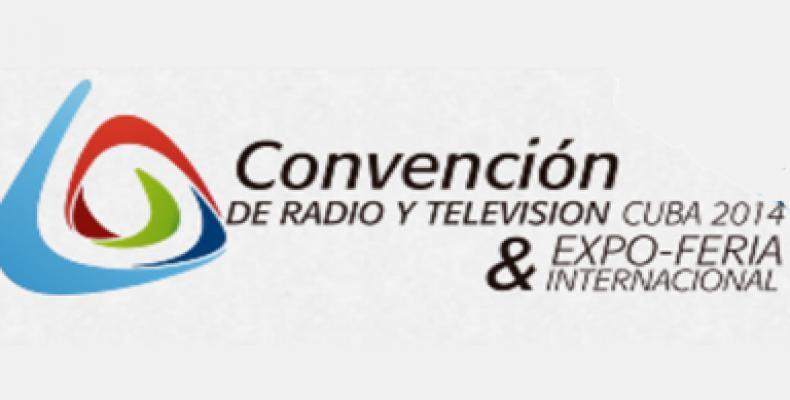 Havana, October 2 (RHC)-- The First Radio and Television Convention in Cuba will be held at Havana's International Convention Center from October 19th to the 24th with the participation of delegates from more than 27 countries.

Omar Olazabal, president of the organizing committee, told reporters that the Cuban capital will host the TV and radio festival, a youth programming seminar, and a meeting of the Network of Media in Defense of Humanity.

Olazabal stated the convention aims to exchange ideas, cooperation and technology, products and services trade. The event’s scientific program will focus on how the mass media can shape values and defend the nation.

The conference will also include both theoretical and practical seminars, ranging from workshops, classes and other activities, including the Creative Youth Workshop on Radio and Television.

Joel Ortega, a member of the organizing committee, underlined that over 27 countries are expected to attend the event. Indian Television already announced that a large number of Indian officials will travel to Cuba to participate.

Over 350 Cuban delegates from both areas of expertise will attend, along with 250 foreign nationals who will, in large part, have a booth at the International Expo. Guests will also include social communication ministers, the president of Russia Today, and Tristan Bauher, Director of Radio and Television in Argentina.

Olazabal said: “The event will be dedicated to young people in the field, an example of our desire of giving them the opportunity to contribute to what is missing on the radio and on our TV screens: the freshness on contemporary media discourse, supported by the experience of media veterans.”