Invitacion to The Radio and TV Convention Cuba 2017 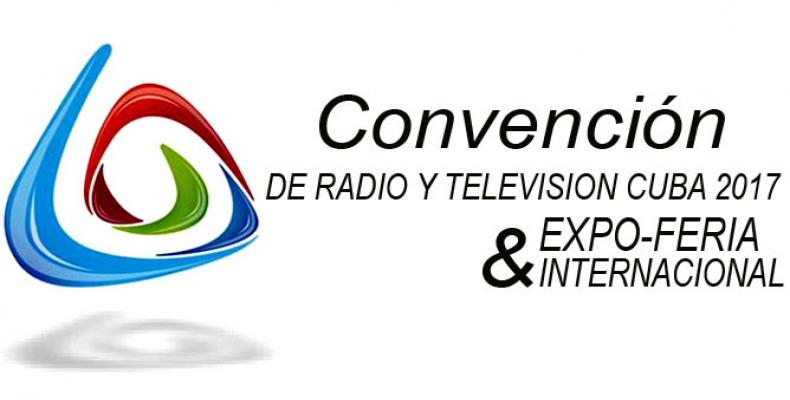 Havana, 3 apr (RHC) The Cuban Institute of Radio and Television (ICRT) invites executives, producers and experts in general, to participate in the Radio & Television Convention Cuba 2017, and International Expo-Fair which will be held on September 10-15, 2017 at the Palace of Conventions in Havana, Cuba, in order to promote the exchange of ideas, cooperation and commercialization of technology, products and services.

In this third occasion of the event we will have again festivals, exhibitions, sales and free presentations, with the essential purpose of creating a space of common interests for participants working in the radio and television media.

Likewise, the scientific program will be dedicated this time to the historic memory and the preservation of cultural heritage in public radio and television, considering that the greatest fortitude for creation and its challenges in the global era imposed by information and communication transnational companies lies in the observation of our own identities.

We invite you to meet again in our next encounter, which will include, as in previous years, workshops, master classes and other activities about radio and television making, among them the Third Meeting of the World Network of Radio Stations and TV Channels in Defense of Humanity and the Third Workshop for Young Radio and Television Creators.

Encouraging the participation of producers by promoting and rewarding the best works from an ethical and esthetic point of view is also the purpose of this Convention, and therefore also we invite you to take part in the Radio and Television Festivals, Program Contests and Public Good Spots which award the RADIO prize “Sonido para Ver” and the TELEVISION prize “Cubavisión”2017. For the fourth time in our Island, these events have an international scope.

The presence of a growing number of participants from different geographic areas in previous events of Radio and Television in our country, forebodes this Convention will be again an essential space which will contribute more and more to the dialogue among all of those who join us in the pursuit of new paths in the work of public Radio and Television.