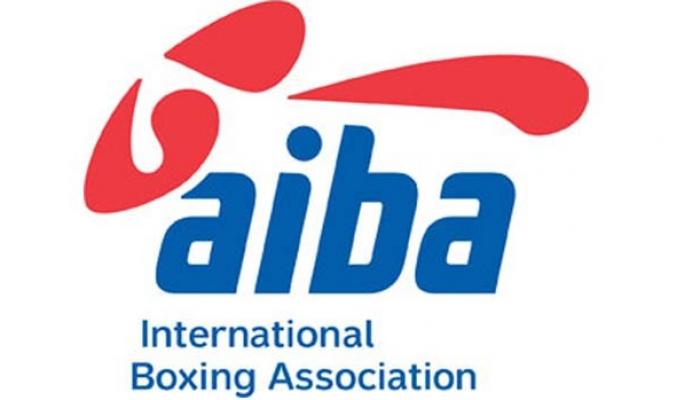 Havana, August 31 (RHC)-- Cuban boxer Idalberto Umará won the gold medal in the 64 kg division, after defeating the Russian Ilia Popov in the final at the Budapest World Cup, by split decision of 3-2.

The Cuban boxer dominated his division, according to the website of the event, which was based at the Duna Arena in Budapest, capital of Hungary.  Cuba only attended the event with three athletes, taking Cristian Pinder in 81 bronze medals and the middle weight Edel Acosta was eliminated in his second bout.

Both Umará and Pinder secured tickets to the Youth Olympic Games, whose third edition will be held in Buenos Aires from the 6th to the 18th of October.