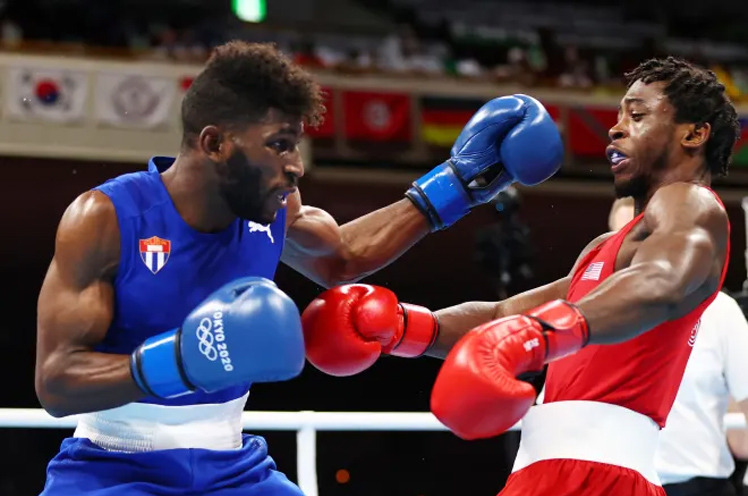 Tokyo, August 8 (RHC)-- Boxer Andy Cruz closed Cuba's performance at the Tokyo 2020 Olympic Games with a victory in the final of the 63 kilograms against American Keyshawn Davis by a score of 4-1.

In a close fight with few exchanges, the Cuban boxer appealed to his best technique to keep his opponent at a distance and connect swings and right rights to Davis' face.

With Cruz's title, the Cuban delegation finishes with seven Gold medals, three Silver and five Bronze in the Olympic Games of Tokyo 2020.