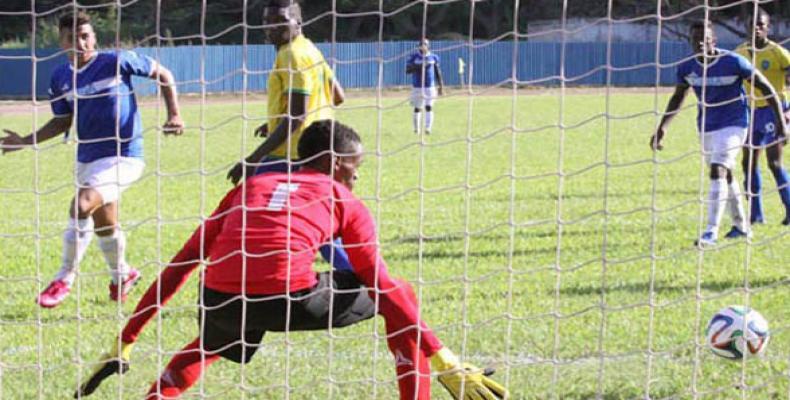 Havana, Feb 17  (PL) Cuba will convene national soccer players contracted in foreign leagues to participate in the next FIFA competition or the elimination round for the 2021 Gold Cup, this was reported at the end of the Association Congress of this discipline in the island.

According to the Radio Habana Cuba website, the governing body is one step away from admitting in its absolute team the Cuban players signed up in professional clubs without the protection of the entity, as happened in volleyball and handball in 2018 and 2019.

'We have good experiences', Ariel Sainz, vice president of the Cuban Institute of Sports, told the radio station website. 'There is no organic impediment' that 'players enrolled in foreign leagues can return'.

However, Sainz, who was a former president of the Cuban Volleyball Federation, exposed the need to 'assess their contracts' and 'see if they fit our needs', but approved to make a desired dream by soccer lovers in the Caribbean nation come true.

For its part, national commissioner Oliet Rodriguez said that the call could take place on March 26, day in which teams will hold a friendly match, or when the elimination round for the next edition of the Gold Cup takes place.