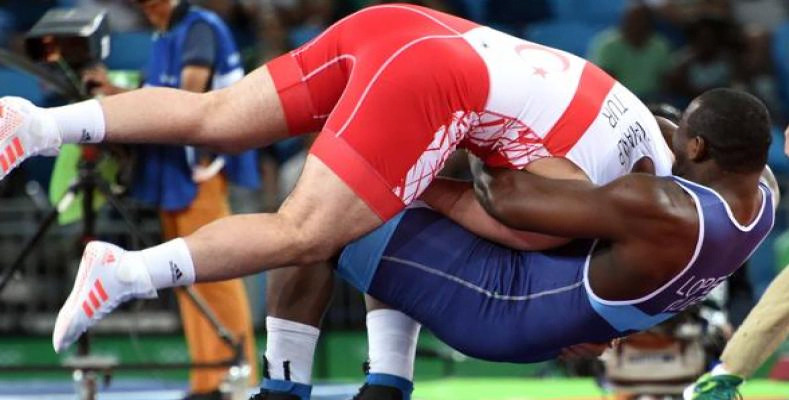 Cuba could win 13 medals at the Olympic Games in Tokyo, from July 23 to August 8

Emeryville, April 15 (RHC-- Cuba could win 13 medals at the Olympic Games in Tokyo, from July 23 to August 8, according to a prediction by the data analysis company Gracenote.  With 100 days left until the inauguration of the Games, the technology firm -- owned by the Dutch-American consortium Nielsen -- says that Cuba will win two more medals than in the previous event in Rio de Janeiro 2016 and will finish 23rd in the table.

Brazil would lead Latin America with the 17th position in that virtual medal table, with 20 medals, one more than in the Olympics organized by the South American nation.

Once again, the United States would lead the ranking of the medals in the Japanese competition under the five rings, escorted by China and Russia.

According to Gracenote, the U.S. delegation would obtain 114 metals, China 85 and Russia 73.  Japan will have a great harvest and will climb to fourth place with 53 podiums, compared to 41 in Rio de Janeiro 2016, its best ever participation in an Olympics.

In addition, the Netherlands would surprisingly occupy the fifth rung of the medal table with 46 medals, 27 up from 19 five years earlier.

Those responsible for these predictions clarified that the global impact of the COVID-19 pandemic makes the results of Tokyo 2020 more unpredictable than ever.  They also specified that they took into account the sports results recorded from 2016 to date to make their predictions.