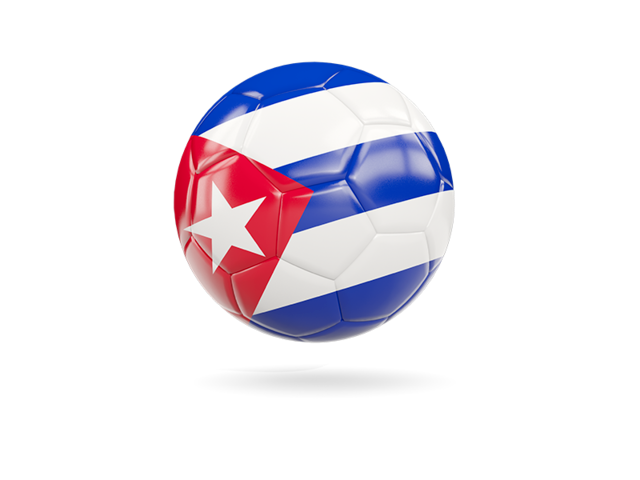 San Jose, July 4 (RHC)-- The United States is afraid of Cuba even in soccer, said the director of Libertad newspaper, Martin Rodriguez, as he repudiated Washington's decision to deny visas to young Cuban athletes in that discipline.

"Not even in soccer. The criminal U.S. blockade against Cuba does not allow them to participate in the Gold Cup, while FIFA (International Federation of Association Football) and Concacaf (Confederation of North, Central American and Caribbean Association Football) remain silent before the imperial masters," says Rodriguez.   When they say that governments cannot intervene in the policies of FIFA in its tournaments, that does not apply to the United States, denounces the director of Libertad, a publication of the Central Committee of the People's Vanguard Party.

He maintains that governments are good at putting millions to finance tournaments or championships, and these, with the fantasy of the 'development' of sports, put an entire country at FIFA's disposal, when in reality they are taking the profits to the coffers of an absolutely corrupt entity such as FIFA.

Cuba won its right to play in the Gold Cup on the field, but the United States will prevent its participation, he points out and regrets that the Concacaf Soccer Federations will not show solidarity and will not boycott the United States in the face of this outrage.

"The United States is afraid of Cuba, of its self-determination, of its freedom, of its immense love and solidarity with humanity, taking doctors and teachers to the darkest corners of the world, taking doctors to the peoples of the world who need them, when the U.S. brings bombs, destruction and death," emphasizes Rodríguez.

Press reports from Managua reflect that the Cuban Foreign Minister, Bruno Rodríguez, and the Cuban Soccer Association blamed the U.S. blockade for the act of foul play that is keeping the Cuban national soccer team in Nicaragua today.

It details that the Cuban squad, which is going through an upward sporting moment, saw its aspirations of competing in the preliminary phase of the Concacaf Gold Cup frustrated when it did not receive a visa to enter the territory of the host country of that tournament, the United States, after several days of unsuccessful procedures, first in Guatemala and then in Nicaragua.