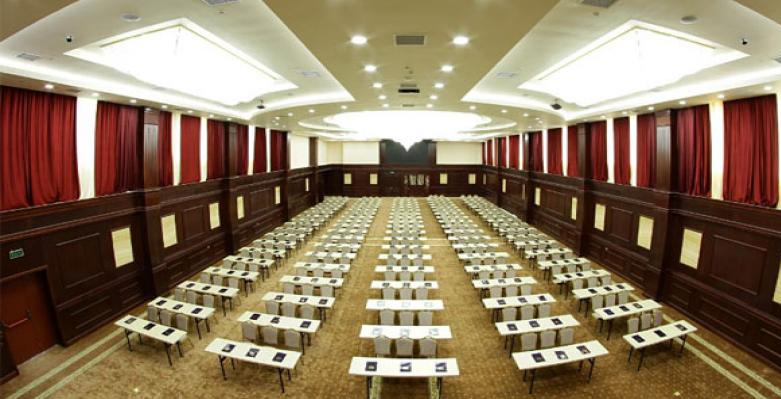 Havana, September 2 (RHC/JIT)-- Three wins in a row marked Cuba's debut in Group E of Division 2 of the Online Chess Olympiad, which is in its third week of competition with 50 teams.

A 6-0 sweep over El Salvador, and identical 4-2 wins over Costa Rica and Bolivia were Cuba's scores in the first day played through the chess.com website platform, with games lasting 15 minutes, plus five seconds of increment after each move.

Yaniela Forgas completed the best individual performance with three wins, while Lelys Martinez and Yerisbel Miranda also excelled with successes in the two outings they had to assume as regulars of the national team.

National champion Carlos Daniel Albornoz ended this first date with 1.5 out of a possible three, as he lost in the third game when he faced Bolivian veteran Oswaldo Zambrano.

Cuba fulfilled the announced strategy of offering opportunities to those registered in the reserve team, among them the U-20 José Avelino Álvarez, who was used in three games.

Alvarez contributed a pair of units, and Ineymig Hernandez and Roxangel Obregon, other U-20 players, also contributed one per capita.

Cuba leads the group with six points and a better tiebreaker than Colombia and Ecuador, the other teams with a perfect performance in this start. Tomorrow the Antilleans will face Jamaica, Guatemala and Ecuador, in that order.

Indonesia and the Philippines lead in Pool A, Latvia is the lone leader in Pool B, Israel and Belarus in Pool C, and Argentina and Brazil in Pool D, in all cases with perfect starts in the three matches played.

Each pool is made up of 10 teams that play against each other in a round-robin system and at the end the three with the best results will advance to the Top Division.