Cuba to play in the World Online Chess Olympiad 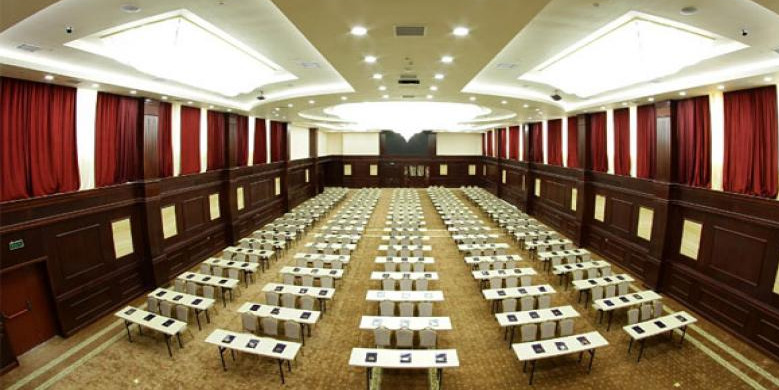 The Cuban team is scheduled to make its debut in the World Online Chess Olympiad, which began in mid-August

Havana, August 27 (RHC/JIT)-- The Cuban team is scheduled to make its debut in the World Online Chess Olympiad, which began in mid-August with games in division four, on the first weekend of September.  It has scheduled actions starting this Friday in division three.

The Cuban armada was placed directly in division two and will have to wait for the results of division three to know its first rivals, as captain-coach Rodney Perez explained to JIT.

"Similar to what happened last year, each of the divisions is advancing to reach the Top Division. We are among the 35 teams seeded for the two, as are Argentina, Chile, Colombia and Mexico," commented Rodney.

Each country has the right to present a mixed selection, in which at least two women must appear, in addition to two players under 20 years of age. In addition to the regular team, a sextet of substitutes with similar characteristics will be included.

"We are going to repeat what we did a year ago, when we gave everyone a chance to play," said the International Master from Villaclare, who has been preparing the men's Olympic team for several years.

The games will be played through the website www.chess.com, each one with 15 minutes plus five seconds of increment after each move. The scoring system will be the same as in the on-site Olympics: each series won is worth two points, a draw is worth one and a loss is worth zero.

A year ago, the Cubans were far from advancing to the next stage, as they only won two of their nine duels, split another and lost si